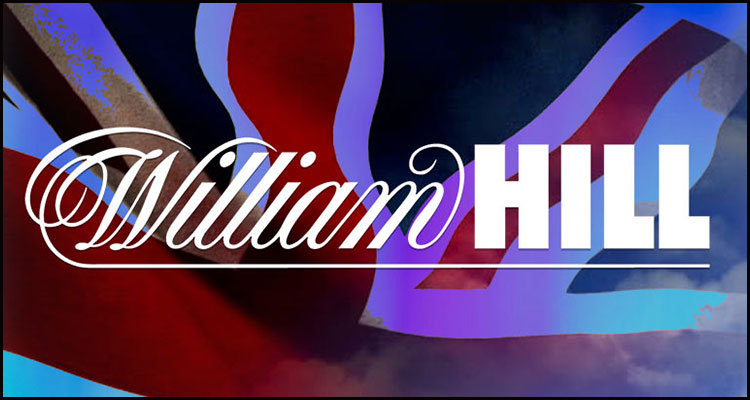 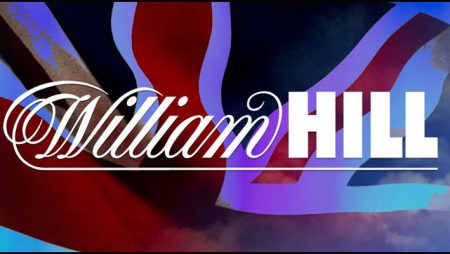 According to a Tuesday report from The Times newspaper, the Gibraltar-headquartered firm was successful after lodging a bid estimated to be worth in the region of £2 billion ($2.7 billion). This offer was purportedly superior to any other proposition including those earlier put forward by American private equity behemoth Apollo Global Management Incorporated and a consortium consisting of investments giant CVC Capital Partners and Maltese iGaming operator Tipico Company Limited.

The newspaper reported that William Hill is responsible for an estate of over 1,400 retail betting shops spread across the length and breadth of the United Kingdom as well as the online casino and sportsbetting domains at WilliamHill.com and MrGreen.com. The London-headquartered operator moreover purportedly premiered its William Hill US entity in 2012 so as to be able to take advantage of the burgeoning United States sports wagering market and subsequently grew this enterprise into that country’s third-largest sportsbook operator.

The Times reported that this latter business made William Hill a very attractive prospect and it was purchased in April by Las Vegas-headquartered Caesars Entertainment Incorporated as part of a deal worth in the region of £2.9 billion ($4 billion). However, the new Nevada owner purportedly later revealed that it would be offloading all of the bookmaker’s non-American interests in order to concentrate on bringing sportsbetting to its own estate of 54 casinos spread across 16 states.

Apollo Global Management Incorporated had reportedly been widely seen as the favorite to take over the running of William Hill’s non-American assets on the grounds that it had attempted to buy the operator for £2.9 billion last year despite a lack of synergies. For its part and CVC Capital Partners, which holds a majority stake in Tipico Company Limited, had purportedly been hoping that its own bid would be helped by the fact that it bought the target bookmaker in partnership with private investments firm Cinven in 1999 before offloading the enterprise three years later via a £825 million ($1.1 billion) float on the London Stock Exchange.

The Times reported that 888 Holdings, which has yet to officially comment on its William Hill success, was established in 1997 by a pair of Israeli brothers in Ron and Shay Ben-Yitzhak and Aaron and Avi Shaked. The company floated in London some eight years later and is currently responsible for a number of prominent iGaming domains including CostaBingo.com, 888Casino.com and WinkBingo.com.

Itai Pazner serves as the Chief Executive Officer for 888 Holdings and he reportedly used an official pre-sale press release last week to declare that his firm was ‘in a really strong position’ with a clean balance sheet and is now prepared ‘to take on more scale’ as well as ‘any interesting opportunities’ in hopes of being able ‘to boost our successful organic growth strategy of the last couple of years’.