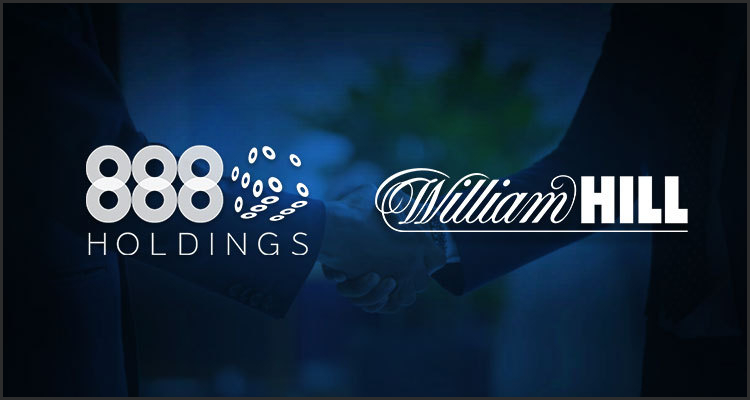 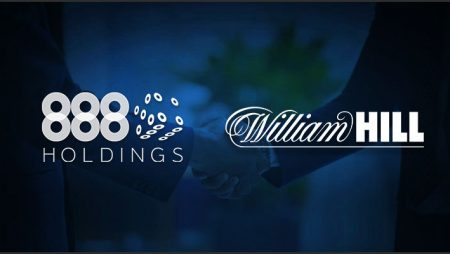 Prominent online casino and sportsbook operator 888 Holdings has announced that it remains on track to complete its purchase of the non-American assets of rival sportsbetting titan William Hill by the end of March.

The Gibraltar-headquartered firm used an official press release (pdf) to declare that it has received ‘all mandatory anti-trust and gaming regulatory clearances’ concerning the envisioned acquisition and expects the deal to be realized during the first quarter of 2022 ‘subject to the satisfaction of remaining conditions.’

Alongside this news, London-listed 888 Holdings stated that ‘integration planning’ on just how it will incorporate the operations of its latest buy into its own business is ‘progressing well.’ The company also disclosed that it has appointed its former Business-To-Consumer Senior Vice-President, Guy Cohen, to lead these assimilation efforts in association with ‘a senior team from William Hill.’

More about:  Phil Ivey looks to compete in WSOP 2021 as live action returns

As part of this process and 888 Holdings furthermore disclosed that it intends to raise approximately £500 million ($663 million) before the completion of the takeover via the issuance of a new tranche of shares. The firm declared that this cash will likely be in its possession before an investor circular and prospectus are released ‘in early-2022’ and the subsequent holding of a shareholder vote.

William Hill is responsible for an estate of over 1,400 retail betting shops spread across the length and breadth of the United Kingdom as well as the online casino and sportsbetting domains at WilliamHill.com and MrGreen.com. However, the London-headquartered company was purchased by American gambling giant Caesars Entertainment Incorporated earlier this year as part of a £2.9 billion ($3.8 billion) arrangement that is to see these aforementioned assets sold off to 888 Holdings for a price rumored to be in the region of £2 billion ($2.7 billion).

Itai Pazner serves as the Chief Executive Officer for 888 Holdings and he used the press release to proclaim that his firm’s acquisition of the non-American assets of William Hill is destined to ‘create one of the world’s leading online betting and gaming groups.’ He moreover asserted that the enlarged company will have ‘superior scale, leading technology, increased diversification and a platform for strong growth’ all backed up ‘by a portfolio of iconic brands.’

Read a statement from Pazner…

“I’m delighted that we have now checked off a number of important milestones towards completion of the William Hill acquisition. Given the strong progress we have made, we now expect the transaction to complete in the first quarter of 2022 and are excited about the opportunities ahead of us as we combine two powerful and complementary businesses.”