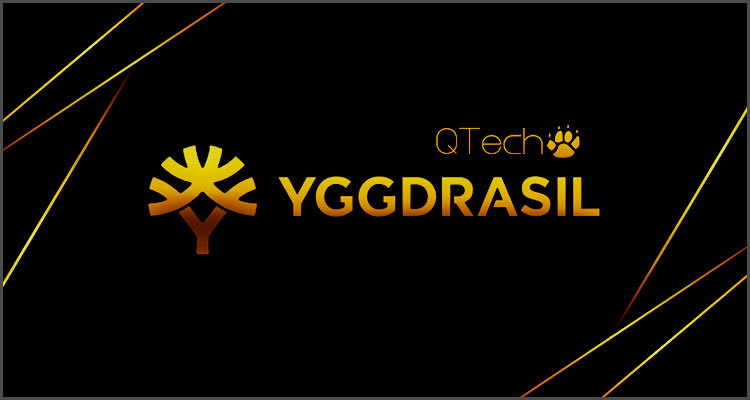 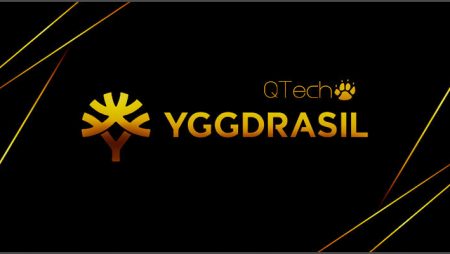 Asian online casino games and solutions distributor QTech Games has announced the signing of an agreement that is to involve its iGaming platform featuring content from Maltese innovator Yggdrasil Gaming Limited.

The Manila-headquartered firm used an official press release published by European Gaming Media and Events to explain that the deal is set to see a portfolio of over 70 video slots from Yggdrasil Gaming Limited including the popular Jungle Books, Vikings Go Bezerk and Valley of the Gods titles added to its platform.

QTech Games stated that the alliance, which will also include its latest partner’s new five-reel and 243-ways-to-win MultiFly and Temple Stacks video slots, is destined to add ‘more muscle’ to its mobile-friendly platform and allow it to bring ‘the best online games to market across emerging territories’.

Markus Nasholm, Chief Executive Officer for QTech Games, used the press release to proclaim that his firm’s online casino platform ‘is integrated with the best games from the planet’s top providers’ while the union with Yggdrasil Gaming Limited is due to further enhance this solutions’ reputation as ‘a definitive one-stop shop for worldwide operators’.

Nasholm declared that the partnership will moreover allow Yggdrasil Gaming Limited to expand its ‘global footprint’ and begin offering its games as well as a range of proprietary in-game promotional tools in ‘both established and emerging markets’ across Asia.

Read a statement from Nasholm…

“We’re delighted to have partnered up with Yggdrasil Gaming Limited, whose stunning games never need any hype. Indeed, they are already exceeding expectations. Their ability to initiate in-game tournaments, coupled with spontaneous cash-drops, embraces our shared emphasis on high-end technology creating a superior gaming experience. Together, we can even introduce quest-like missions to provide players with live leaderboards that fuel the battle for social-channel bragging rights so that they can share the fun and drive online dwell-time for any of our partners.”