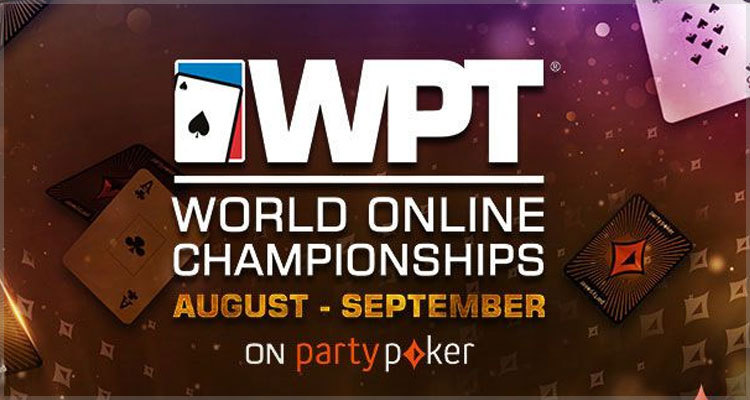 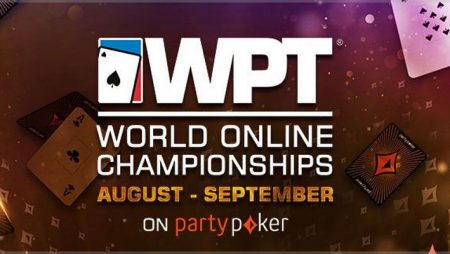 The WPT World Online Championships have begun at partypoker. The series kicked off on August 12 and feature a ton of online poker action. The poker room will host events through September 14, providing plenty of time to take part. The buy-ins vary, making it easy for players of all bankrolls to take part. Party will be streaming live coverage of specific events on partypokerTV and the WPT, so fans can check out the action and top poker players can be featured.

The festival kicked off with several openers, including the Mini Opener. This event had a guaranteed $200,000 prize pool and offers three dozen opening flights. A 7-max PKO event also kicked off yesterday with action running through August 23, giving players plenty of time to enter.

Day 1 also welcomed The Opener, which had a $215 buy-in and featured a large $1 million guaranteed prize pool. Each flight of this event continues when 15% of the field remains. Surviving players will gather on August 23 to play down to the winner.

Tonight, the series will include the unique WPT Pro Hunt. This online poker tournament has a $33 buy-in and features no-limit hold’em PKO action. There are eight-handed tables and a smaller $30,000 guarantee on offer. However, more than 20 bounty players will be seated at the table with prizes attached to their heads.

Not only can you win the player bounty if you need a selected individual out of the competition, you can also win a $109 WPT WOC Main Event Day 1 satellite ticket. This is a great way to win an extra ticket while playing in another competition.

More about:  Montana planning to launch sportsbetting from early next month

With so much to compete in, partypoker has helped out players by offering online satellite options. There are weekly chances to compete in the $5 million Main Event with 20 seats to the $5,300 tournament Every Sunday through September 12. These satellites start on August 29.

If the Main Event is too costly, partypoker is also offering a Mini Main Event. This tournament has a buy-in of $1,050 and features a smaller $1 million prize pool. There are satellite events offered for this tournament as well. 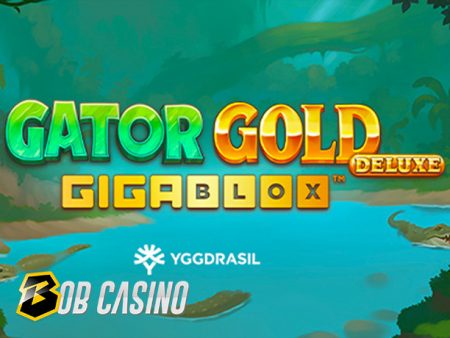 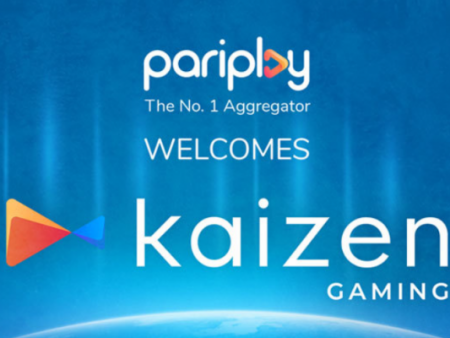 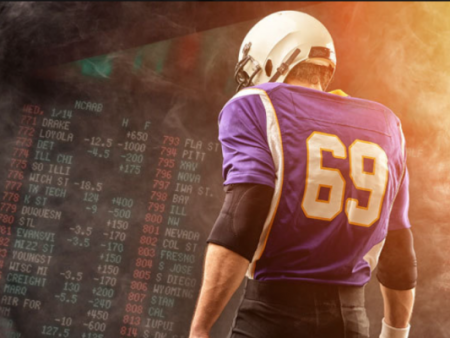