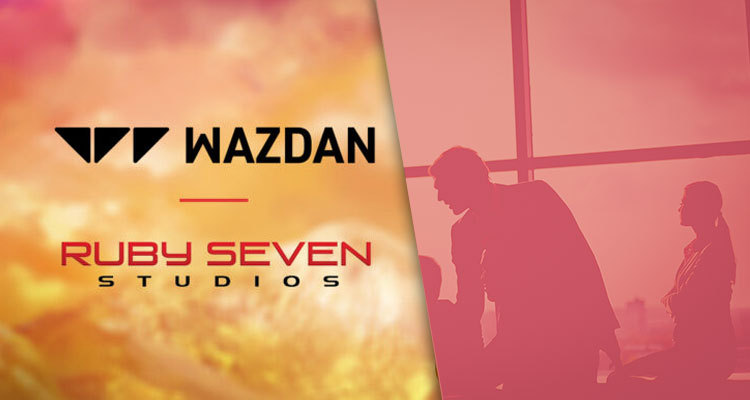 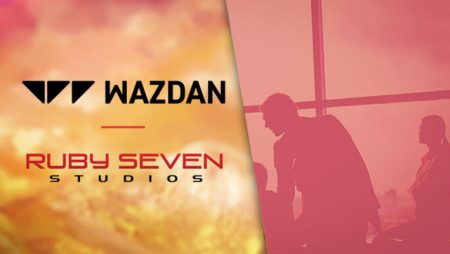 In a deal that further expands its presence in the U.S., online slots specialist Wazdan has forged a new partnership with Ruby Seven Studios, Inc., a leading social casino gaming company based out of Reno, Nevada.

Included in the array of multi-genre games to be added to Ruby Seven’s already extensive content library are Wazdan’s player-favorite slots such as Sizzling 777 Deluxe, Reel Joke, and Power of Gods: Hades. Each of those titles and many more will be made available across the operator’s suite of social casino applications for players to enjoy.

Going forward, the game developer’s offering will keep company with major provider’s such as Konami and Aristocrat and downloadable via the Apple AppStore or Google Play Store.

“Wazdan’s products feature immersive graphics, intense gameplay, and fantastic mechanics, and we’re very pleased to offer this to our audience.

“We’re hungry to bring the best possible games to our players and this is yet another strong integration for us.”

Over the past months Wazdan has been “very much consumed” by its North American expansion, having most recently been granted a supplier license in Ontario and obtained new licenses in the state of Michigan in March this year, and in New Jersey and West Virginia in May and November of 2021, respectively. The expert slots developer has also scored a number of key commercial deals in the U.S., including agreements with Chicago, Illinois-based Rush Street Interactive (RSI) and Las Vegas, Nevada-headquartered Light & Wonder.

Explaining the significance of the new partnership, Andrzej Hyla, Chief Commercial Officer for Wazdan, said social casino is “a huge area of interest” in North America, and they are “delighted” to partner with Ruby Seven Studios.

“We’re very pleased to bring our games to a brand new collection of players in a new demographic, and it gives us an exciting opportunity to further grow our presence in the US.”

Founded in 2012, the Nevada-based social casino gaming company’s aim is to bring unique casino game content to the free-to-play market, and has partnered with Pechanga Resort and Casino, Tropicana Entertainment, Delaware North, and the Gala Coral Group.

The latest tie-up closely follows Wazdan’s enpansion in Serbia after partnering with sports betting and online casino operator, SoccerBet, with its SoccerBet.rs brand to enhance its already substantial games lobby with the software provider’s complete portfolio of innovative titles, including Asian-themed, award-winning 9 Lions, as well as Sun of Fortune and Hold the Jackpots hits, Power of Gods: Hades and Magic Spins, to be integrated via the Blue Ocean Gaming platform.

As part of the deal, the operator’s customers in the Balkan country will also be able to experience the supplier’s unique special features, such as Volatility Levels, Collect to Infinity and Hold the Jackpot.