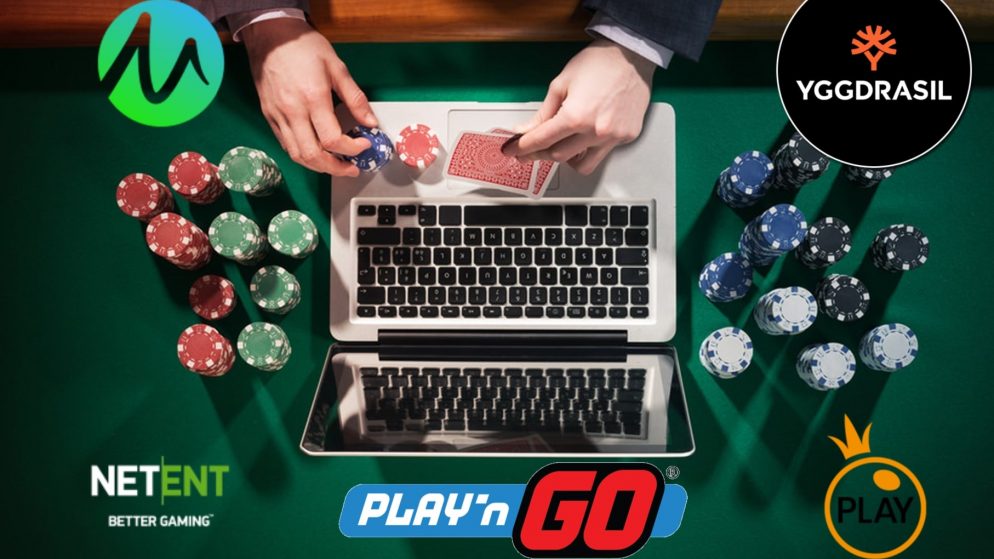 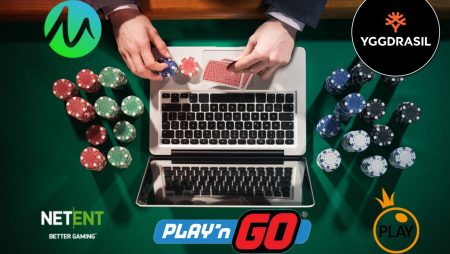 Since the inception of online slots, the number of software providers has been increasing tremendously. However, the best slot game providers often remain in their place, which was also the case in 2019. As the end of the year is approaching, we’ve decided to look at the most prolific casino game providers that have produced the most quality slot games in 2019.

There is so much to Microgaming than its success and fame with the Jackpot slots. It currently holds the world’s record for the largest slot jackpot payout — €17,879,645.12 payout from a 25 pence spin. So who are Microgaming?

Microgaming is an online gaming software company based at Douglas, Isle of Man. It was founded in 1994, the same year that it developed the world’s first true online casino software. A decade later, in 2014, they have launched their first mobile casino software. What sets Microgaming apart from other providers is its focus on quantity and quality.

The provider has over 500 slot titles to its name, and quite a number of them have been players’ favorite for years. In terms of quality, high-quality Microgaming slots focus on stunning graphics, exciting themes, realistic sound effects, high payouts such as their jackpots, and much more.

With such a rich history in the online gambling realm, the company has managed to bag numerous awards such as

The three are just a small range of awards; its awards repertoire exceeds over 50 accolades.

With the year coming to a close, it is important to highlight some of the best slots that this provider has released in 2019:

Established in 2013, Yggdrasil is an award-winning online gambling software provider based in Malta. Though relatively new in the industry, the provider has started punching up immediately, earning one of the top spots on the slot provider pantheon.

Their games are powered by a unique software dubbed ‘iSense technology’, which has been attributed to its success. iSense technology blends with HTML5 to deliver state-of-the-art software that runs on hand-held devices without requiring any additional attributes. Its technology often includes particle animation, slow-motion movement, as well as interactive arcade gameplay features.

Some of the 2019 best releases from this slot provider include:

Pragmatic Play is one of the fastest growing online gaming software companies. The company was established in 2015, and since then it has focused only on producing high-quality games. Backed by a solid team of over 100 professionals from different verticals, the company has been able to keep up with the latest industry demands in terms of quality such as HD slots.

Quality is at the heart of the production of each game. All the games undergo rigorous testing, design review and iterative development process before being released to the market. Their games are built using HTML5 code. Therefore, the games are compatible with mobile without requiring additional software download. Better yet, their games come in 18 different languages suiting a wide range of players from different regions. Its games are tested by independent fairness testing laboratories. Furthermore, they are licensed by the Malta Gaming Authority and the UK Gambling Commission.

In 2019, the following slot titles from Pragmatic Play emerged to be the best.

Play’N Go is a household name in the online gaming space. It was founded in 1997 and is based at Vaxjo, Sweden. It is prominent for its mobile games that are available on instant play mode. A substantial number of their games are available on desktop client and web formats. Play’N Go games come in 30 different languages, all built with full HD graphics. Whereas it might not be as famous as some of its counterparts, Play’N Go widget games have been instrumental to its success. The widget games can be embedded in emails, websites, or banner ads, thereby reaching a broad audience that can play for free before playing for real money.

Some of their top slots of 2019 include:

With an experience spanning over two decades, NetEnt is a Swedish developer popularly known for its immense contribution in the online gaming space. It was the pioneer of using Java for online gaming before now using HTML5. Their jackpot slots have paid out millions in prizes and continue to attract a lot of players because of the great prizes.

The hallmark of NetEnt games includes high-quality graphics, exciting themes, great animations and partnering with existing intellectual properties to produce famous NetEnt branded slots. These include the Motorhead slot, Guns’N’Roses slot and much more. Some of the best titles they have produced in 2019 include: 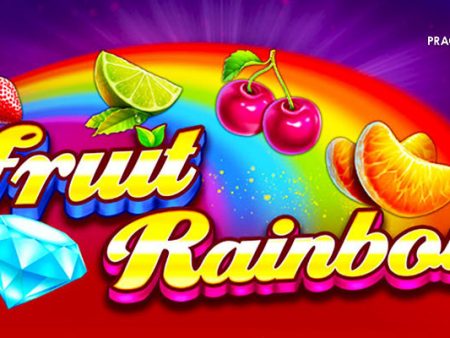 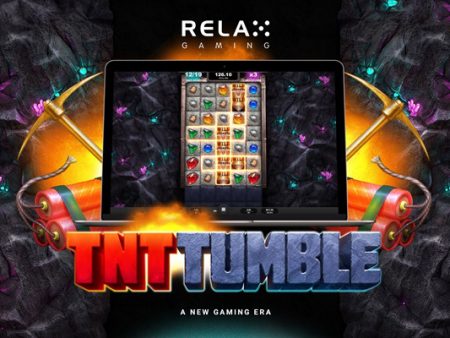 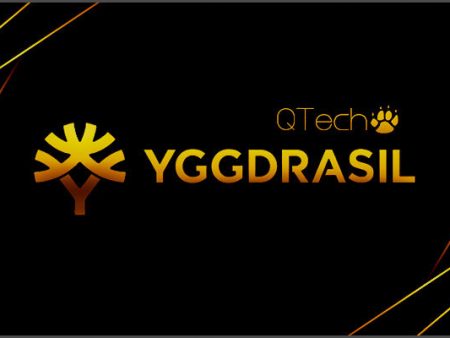 MGA extends temporary shutdown of Encore Boston Harbor, MGM Springfield and Plainridge Park until May 4
1 hour ago
Recent Comments
Categories
Recent Posts
18+
Gambling News from NewsCasinoNew.com is made for the most passionate fans of online casinos and internet gambling. We cover everything: from popular gambling world events and trends to new casino slot game releases and reviews, you will find the latest news stories.