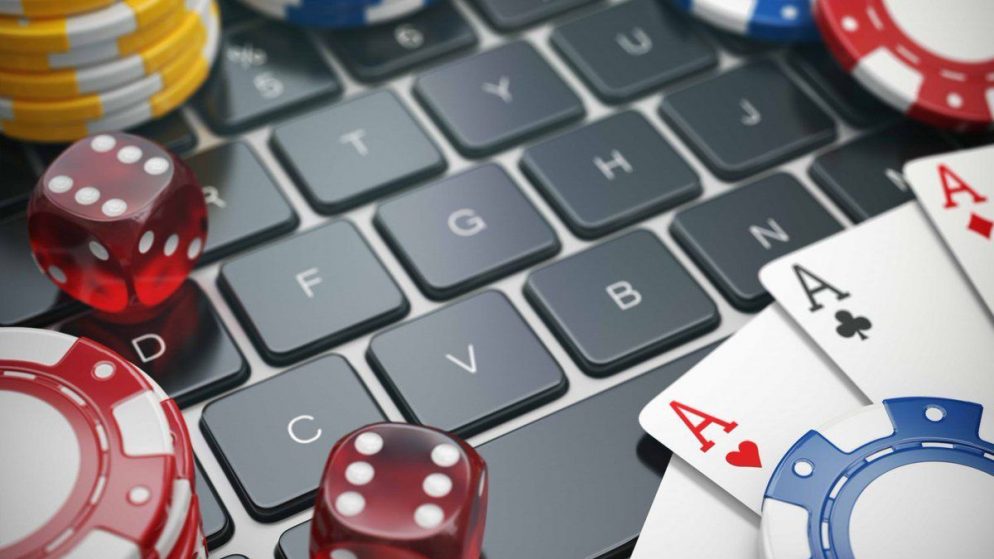 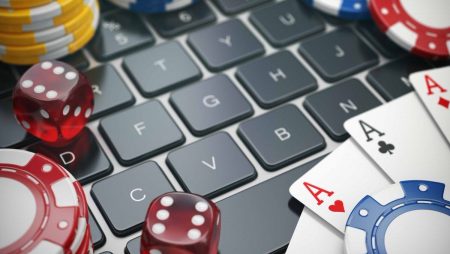 The UK Gambling Commission (UKGC) published its 2020-2021 business plan on April 1st, 2020. However, there may be additional regulatory changes to allow the UKGC to function more efficiently during the COVID-19 public health crisis. The Commission is taking the National Audit Office’s (NAO’) recent report into account when moving forward with any changes. A revised business plan may be published at the end of Q1.

The NAO’s report on gambling regulation, published on February 28th, had a large focus on the efficiency of the UKGC regarding “problem gambling” and its protection of vulnerable consumers. Let’s take a look at the most important parts of the report.

The NAO opened up the report by giving some relevant statistics. The Office found that 2018-2019 saw a 57% increase in gross gambling revenue when compared to 2008-2009. This substantial increase is mostly because of the increase in online betting venues. There are approximately 395,000 people within Great Britain who exhibit “problem gambling” behaviors. Of that number, 55,000 are under the age of 16. Many more people are at risk of developing problematic gambling behaviors. Currently, the number is estimated to be 1.8 million people. These users may already be experiencing consequences due to their risky behavior. The report also stated that operators’ marketing expenditures have increased by 56% since 2014, and the advertisements are mostly online and on social media.

The NAO went on to say that approximately 50% of adults within the UK gamble in some form. The gambling industry netted £11.3 billion during the 2018-2019 fiscal year. This figure does not include revenue from the National Lottery. The report then outlined the primary responsibility of the UGKC, which is to ensure that all gambling within the UK is carried out in a safe and fair manner.

After looking at the UKGC’s budget, in addition to its response to regulatory infractions, the NAO determined that the Commission is not acting at peak efficiency. This is partly because the UKGC has not used reputational or financial incentives to encourage operators to go beyond the minimum standards set out in license codes. Furthermore, the Commission itself has admitted that some of its regulations have not been effective at making gambling safer. There have only been minimal improvements made to the code in the last five years.

The NAO also found that the UKGC does not fully understand how its work is impacting consumers. Even though the UKGC generally does a satisfactory job of reporting its findings to the Board of Directors, its benchmarks for assessing overall performance are not comprehensive. The UKGC’s ability to develop new strategies and adjust regulations is dependent on a fundamental understanding of how these changes affect consumers. Since the Commission’s understanding of consumer impact is limited, it may not be able to create appropriate regulatory measures. Furthermore, the UKGC is not efficiently assessing or responding to technological change within the gambling industry.

The report concluded by stating that the UKGC needs to improve its method of identifying problems, incentivize operators in a strategic manner and do more research on the causes and outcomes of gambling-related harm. The NAO also noted that the Commission is hampered by inflexible funding and that its annual budget of £19 million will not allow it to operate in an efficient manner.

The UKGC outlined its five strategic priorities in the 2020-2021 business plan. They are:

The UKGC is planning on fulfilling this priority by prohibiting people under the age of 25 from joining VIP schemes. Furthermore, it is developing regulations regarding the intensity of game features, such as turbo buttons and slots spin speeds. The Betting and Gaming Council will develop a testing task force in order to analyze various game components and determining which ones could encourage gambling-related harm.

The UKGC is willing to suspend or revoke licenses of operators who are not doing their utmost to protect consumers. Sometime before Q2, the Commission is going to launch an “Experts by Experience” group, led by people who have experienced gambling addiction. The group’s conclusions will be published later in the fiscal year.

By Q4, the UKGC will implement its Fifth Money Laundering Regulations, which contain updates to regulations for both remote and land-based casinos.

In Q2, the UKGC is going to create a competition in which various operators can apply for the National Lottery License. The Commission will evaluate each applicant and see how they would allocate the revenue. The UKGC will prioritize operators who are trying to raise money for “good causes.”

In Q2, the Commission will appeal for a change to its fee framework. It will do research on this topic and present its findings to the Department for Digital, Culture, Media, and Sport.

Licensees could help out in this process by inviting their players to fill out feedback surveys. This way, the UKGC can use players’ voices to help them determine what changes to their business model need to be made. This would fulfill the NAO’s recommendation of doing more research into how the regulations affect consumers.

More about:  Crown Melbourne to remain closed for at least another six weeks
-->