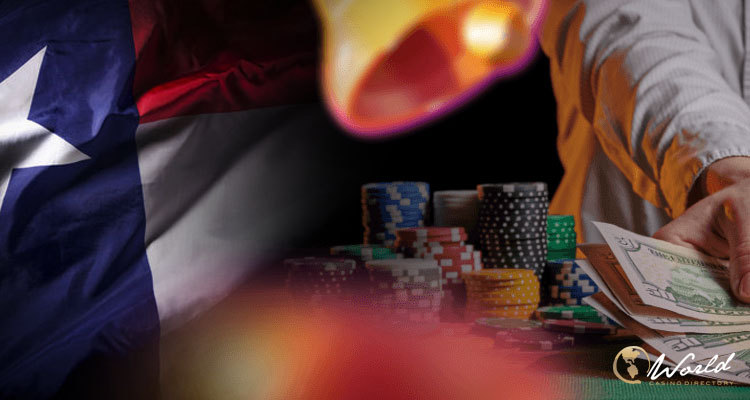 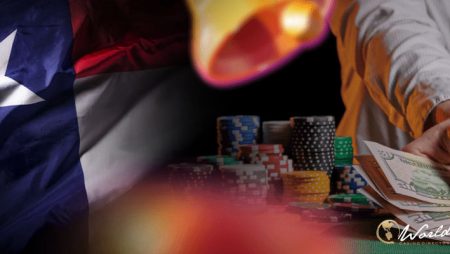 On Monday, the state senator, Carol Alvarado, submitted Joint Resolution 17 to Senate, “proposing a constitutional amendment to foster economic development and job growth and to provide tax relief and funding for education and public safety by creating the Texas Gaming Commission, authorizing and regulating casino gaming at a limited number of destination resorts and facilities licensed by the commission, authorizing sports wagering, requiring occupational licenses to conduct casino gaming, and requiring the imposition of a tax.”

The legislation does not provide much room for the enforcement of constitutional amendments in Texas. Unlike California where these can be petitioned through citizen-led initiatives, Texas legislation prescribes that any amendments must be first approved by two-thirds of legislators in two state chambers to be subsequently sent to voters. But, the statistics favor the amendments as the Texas legislature has passed around 700 constitutional amendments over the last 200 years, 517 of which were approved by voters.

However, the strict state procedure in this regard rises concerns that the ballot scheduled for November 2023 will face significant challenges. The most severe challenge standing in legal gambling’s way is the religious right that the majority of politicians will not be willing to compromise as large religious groups would be likely to respond with changes in their elected candidates and parties in the state government.

Texas’ best-known sports bettor, the Houston furniture magnate, Jim “Mattress Mack” McIngvale, considers legalization ”at least 10 years away” as there are ”a lot of religious groups that don’t like gambling.” However, the political situation has changed a bit since this McIngvale’s forecast was made in December last year. Newly reelected Governor, Greg Abbott, has recently given some signals to the public that he is ready to discuss this in the forthcoming legislative sessions.

More about:  Casino spins and blackjack bets up for grabs at Everygame Poker this week

Another positive signal for sports betting and casino gambling legalization is provided by polls showing that the majority of Texas voters support these gambling operations. At the same time, multiple Texan gaming companies and professional sports teams initiated aggressive support for Alvarado’s proposal.

On the other hand, one cannot expect that the Texas gambling sentiment would change overnight. Although legal wagering is widely accepted across the country, the process to legalize betting is rather slow. It requires a few legislative sessions whereas the Texas legislature meets once a year. It means that the potential rejection of Alvarado’s proposal in 2023 would postpone the Texas ballot to the year 2025 to make Mattress Mack’s forecast about to come true.