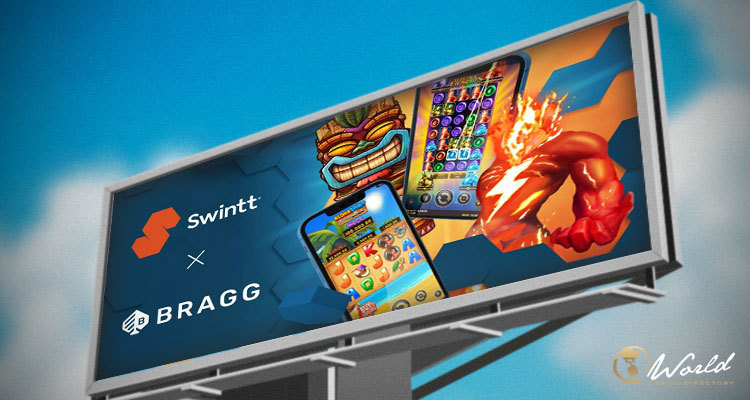 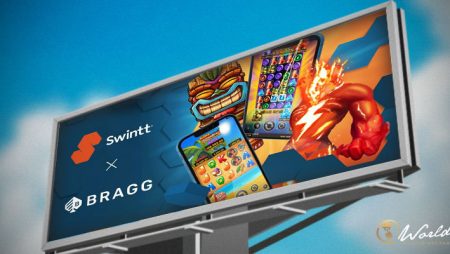 Swintt continues to slay! After a very successful 2022, in 2023, the company does not rest. It has already strengthened its position in various global markets – and it continues its expansion in the new year. One of the major steps the company took was signing the agreement with Bragg Gaming Group, one of the leading content and iGaming technology providers.

Swintt’s Premium and Select titles will be available in all online casinos owned by Bragg. The biggest number of players in Bragg’s network are located in the Netherlands, so this is the possibility for Swintt to expand to the Dutch market.

The customers will gain access to the impressive Swintt portfolio that consists of over 150 titles. Various games are included, from classic titles that can bring the players closer to the land-based casino experience to new, modern video slots that will fulfill the wishes of the audience that seek something new.

The players will be especially glad to hear that they will be able to play the games from the Books series: Master of Books Unlimited, Seven Books Unlimited, etc. Also, there are Premium releases that have been launched recently, such as Seven Seven Pots and Pearls, that became popular because of the amazing prizes the player can possibly win.

These games feature globally popular classic fruit-themed symbols and the sounds of land-based slot machines. However, these games aren’t the imitation of the good old classic slots – they contain a lot of modern, unique features, such as the Free Spins with expanding wilds and instant-win respins.

If you aren’t a big fan of classic slots, there is also a range of modern video slots that will be included in Bragg’s offering. Some of the popular titles belong to Swintt’s popular Xtra series, such as Aloha Spirit XtraLock and Monster Disco XtraHold. One of the most popular titles is The Crown, featuring Vinnie Jones.

The good news for everyone is that Swintt keeps releasing new games – just recently, on January 18th, the company announced the launch of its new slot release, Big Max 77. The game is a perfect addition to the Premium collection, and it brings the whole experience of land-based casinos and slot machines with fruit symbols and fast-paced gameplay.

David Mann, Chief Executive Officer at Swintt, said: “The collaboration will enable Swintt to capitalize on increased market access by connecting with Bragg’s numerous online casino partners and offering our award-winning selection of slots to their customers, particularly in the Netherlands, where Bragg Gaming Group has an incredible network of clients.”

Lara Falzon, President, and COO of Bragg Gaming Group, said: “Being able to provide access to the industry’s most sought-after suppliers is absolutely key to this, and by adding Swintt Premium and Swintt Select slots to our industry-leading platform offering, we’ll be able to provide further choice to our casino clients and enabling them to offer even more exciting games to their customers.”

Gambling News
Join The Bad Side Of The Law In Yggdrasil’s New Slot: Neon Villains DoubleMax
9 hours ago
0 10