Sportradar AG deepens its relationship with the NBA 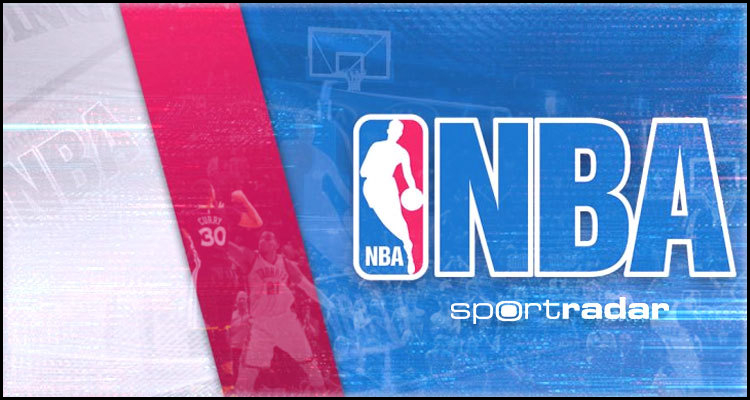 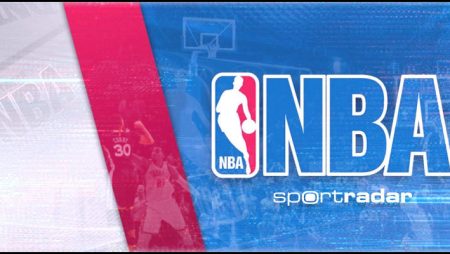 Sports data intelligence specialist Sportradar AG has reportedly signed a deal that is to give it the rights to distribute even more statistics and information from the National Basketball Association (NBA) to sportsbooks around the globe.

According to a Wednesday report from Yahoo! News, the new eight-year alliance will commence from the start of the 2023/24 NBA season and allow the Nasdaq-listed enterprise to supply data from the NBA as well as contests involving the Women’s National Basketball Association (WNBA) and the developmental G League. The source detailed that this fresh arrangement builds upon a relationship dating back some five years and is to encompass overseas streaming rights on an exclusive basis in addition to the expanded distribution of player tracking information, which is becoming increasingly important for media and betting market coverage.

In exchange and Yahoo! News reported that the improved union will see the NBA receive an unspecified amount of cash over the course of the next decade in addition to a 3% stake in Sportradar AG potentially worth as much as $1 billion. All of this purportedly means that the Swiss firm currently has a market cap of $6.4 billion while holding exclusive domestic and international data rights with the NBA and the National Hockey League (NHL).

More about:  Back to Venus Slot Review (BetSoft)

Established in 2001, Sportradar AG reportedly moreover holds comprehensive data deals with the Union of European Football Associations (UEFA), the International Cricket Council (ICC) and the International Tennis Federation (ITF) alongside exclusive overseas rights with Major League Baseball (MLB). It can purportedly also count a trio of NBA franchise owners in Michael Jordan, Mark Cuban and Ted Leonsis among its list of investors while this former legend moreover does double time as a special advisor to the St Gallen-headquartered company.

Carsten Koerl serves as the Chief Executive Officer for Sportradar AG and he reportedly used an official statement to disclose that the NBA currently sits second behind just the National Football League (NFL) when it comes to where most Americans choose spend their wagering cash. Yahoo! Sports went further in explaining that sportsbooks in Nevada processed gridiron bets worth $2.26 billion last year while basketball action brought in a very respectable $2.02 billion.

However, the popularity of the NFL is reportedly dwarfed outside of the United States by that of NBA thanks to strong and growing fan bases in Asia and Europe. Koerl purportedly noted that the men’s professional basketball league has approximately 2.2 billion aficionados across the planet and regularly holds exhibition and regular season contests at venues located outside of the United States and Canada courtesy of its NBA Global Games initiative.

Reportedly read a statement from Koerl…

“Basketball is the largest United States sport in the world by popularity. As a market leader, we are best positioned with the technological expertise and industry relationships to help the NBA entertain fans globally.”