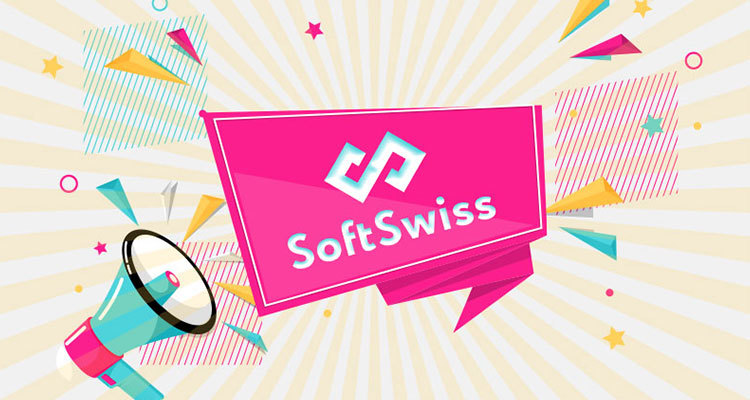 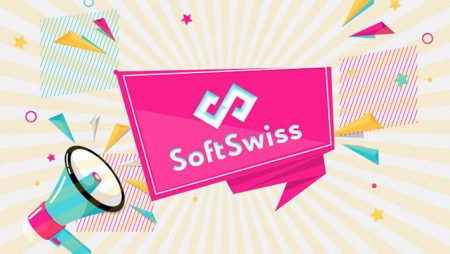 Headquartered in Sao Paulo, the games provider was created to meet the growing demand for more “tropicalized” games, and specializes in live casino content that caters to Brazilian players, with its Live Roulette and Live Bingo titles alreay proving popular in the region.

Since launching in 2020, Pipa Games has attracted the attention of major global operators, and in addition to its established content, is currently working on growing its portfolio to include other live dealer products, such as blackjack and baccarat.

“The onboarding process was amazingly supported by their incredible team and we are now hoping to see our games live on all the operators currently plugged to SOFTSWISS.”

According to SOFTSWISS, the recently established studio‘s content will further strengthen the position of its game aggregator in the market while providing an enhanced playing experience to local iGaming audiences.

The content integration deal will see SOFTSWISS game aggregation and white label clients gain access to the studio’s live game offering, with new titles, as mentioned, forthcoming. The gaming portfolio in its entirety will be made available to operators who’s services are provided via Curacao e-Gaming license.

According to SOFTSWISS, the Brazilian Real, Euro and the U.S. dollar is supported by the game studio, while it also has plans to launch various new local Latin American currencies this year.

Allso commenting on the new partnership, Nikita Keino, Partner Managers Team Lead for SOFTSWISS, used a company press release to declare that they are excited to be expanding their Game Aggregator offering to the Latin American market and to be able to provide their players in the region with a selection of “fully localised” live games from a game provider such as Pipa Games.

“This partnership will further strengthen our presence on the global market, as well as diversify our extensive gaming library.”

Prior to the agreement with Pipa Games, in early August, Asia-based gaming studio Spadegaming integrated with the SOFTSWISS Game Aggregator in a deal that further expands the platform’s expansive collection of over 11,000 games from top-tier providers, while also recently passing €230 Million GGR,according to its July 2021 data.

The latest agreement follows SOFTSWISS entering the Serbian market after securing a 10-year betting and casino licence for the Balkan country by the Games of Chance Administration (GCA) of the Ministry of Finance and Economy. The license for Serbia, marks its third in 2021, having officially entering Nigeria and Greece’s iGaming markets earlier in the year.

In related news, SOFTSWISS Sportsbook recently announced the launch of N1Bet.ng in partnership with N1 Partners Group this month. Set to launch under a local license in Nigeria, which the online gambling software company received in February this year, the betting platform will be the first launched by SOFTSWISS Sportsbook in Africa.