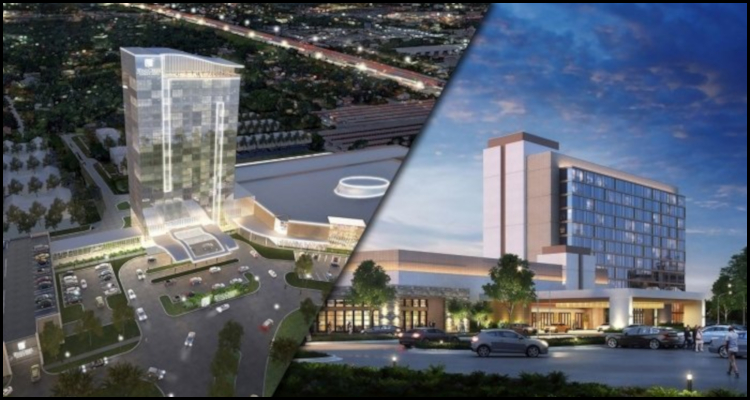 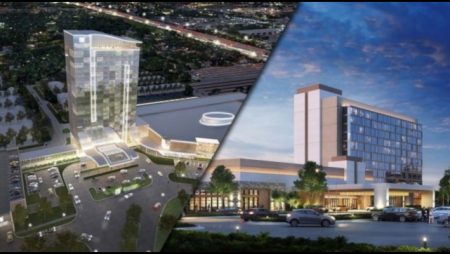 In the midwestern American state of Illinois and the race for the right to bring a large casino resort to suburban Chicago has reportedly been narrowed down to just two runners following a unanimous decision from the Illinois Gaming Board.

According to a Wednesday report from the Chicago Sun-Times newspaper, the regulator voted to advance a casino proposal from the Cook County village of Matteson as well as a joint bid put forward by the nearby communities of East Hazel Crest and Homewood. The source detailed that this came at the expense of competing propositions from the Chicago suburbs of Lynwood and Calumet City, which had been backed by the federally-recognized Ho-Chunk Nation of Wisconsin and a local entity known as Southland Live LLC respectively.

The newspaper reported that the four-member Illinois Gaming Board is now hoping to make its ultimate recommendation sometime early next year after thoroughly investigating both schemes to ensure that they can deliver on their promises. The regulator’s Chairman, Charles Schmadeke, purportedly explained that this process will begin from Thursday when both applicants are to be invited to make individual presentations specifying just what their projects’ will entail as well as their associated benefits.

Illinois is already home to ten riverboat casinos but legislation signed into law by Governor Jay Robert Pritzker in June of 2019 is due to see this complement grow by as many as six with the licensing of gambling venues for the cities of Chicago, Waukegan, Danville and Rockford as well as one location apiece for the more rural jurisdictions of Williamson County and Cook County. The race for this latter license initially attracted six candidates encompassing not only the joint bid from East Hazel Crest and Homewood and the competing propositions from Matteson, Lynwood and Calumet City but also analogous schemes from the nearby communities of Country Club Hills and Tinley Park.

Regarding the casino plan for Matteson and the Chicago Sun-Times reported that the Choctaw Nation of Oklahoma is hoping to be given the green light to partner with local businessman Rob Miller in order to bring a $300 million facility to the site of the village’s shuttered Lincoln Mall. The pair purportedly disclosed that this enterprise would provide employment for up to 600 people and look to feature a 200-room hotel, a pool and spa, a convention center, multiple restaurants and a 123,000 sq ft casino offering a selection of 1,300 slots and 42 gaming tables.

The newspaper reported that Wind Creek Hospitality, which is an enterprise of the federally-recognized Poarch Band of Creek Indians, is leading the joint East Hazel Crest and Homewood bid and wants its own $300 million Illinois development to be built on a 24-acre site located alongside the intersection of Interstate 80 and Illinois Route 1. The Alabama-based entity purportedly moreover intends the envisioned 21-story facility to create as many as 800 full-time jobs and offer a hotel and a sportsbook in addition to an entertainments center, a selection of restaurants and bars and a 64,000 sq ft casino with some 1,350 slots and 56 gaming tables.