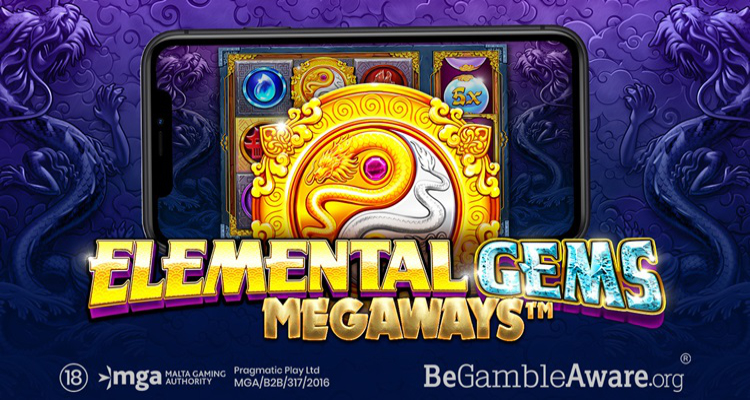 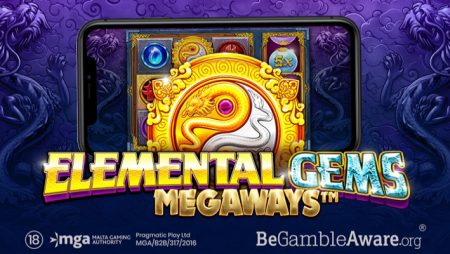 Only three reels are in play here, with a fourth that only holds multipliers. The Megaways-powered reel set allows for a different number of symbols, up to 8 each, to appear on the first three reels on each spin. This mechanic creates up to 512 ways to win.

The medium volatility slot has a 96.51 percent RTP, paying up to 5,000x the stake, and as far as features, you’ll find a wild and the fourth bonus reel with multiplier values which can boost the payout up to 100x! The win multiplier hit on the fourth wheel is applied to all line wins on that spin.

Gameplay could not be more straightforward, with wins created by landing three identical symbols from the far left to right on all three reels.

Ranging up to 1.5x the bet, there are six individual pay symbols, including the five elements that are part of Chinese philosophy and in ascending value include water, wood, earth, metal and fire. The sixth symbol, a golden pagoda, is the most valuable, while the game’s Wild symbol, Yin-Yang, can take the place of all symbols and help to increase payouts.

“Using similar mechanics to our smash hit Aztec Gems™, it provides an entirely new experience for players with the multiplier values on the fourth reel and the hugely popular Megaways™ mechanic, and we look forward to it being a great instalment in our portfolio.”

All three of the games are part of the provider’s impressive collection of more than 200 HTML5 titles, which is further enhanced by up to five new entries a month.

On February 17th, players can expect Pragmatic Play to drop its next hit, Might of Ra, which features an ancient Egyptian theme along with highly volatile gameplay and a max win of 22,500x the bet.