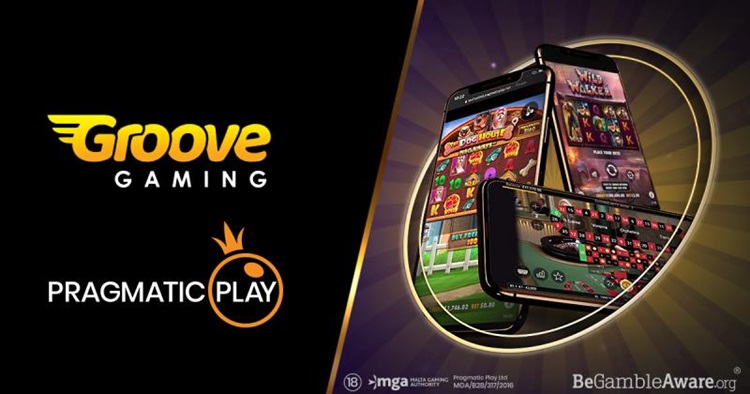 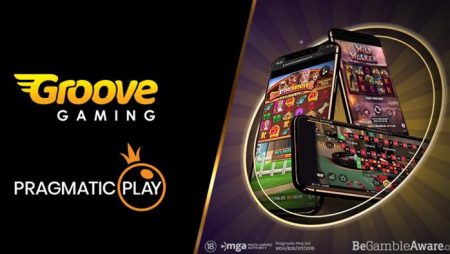 On the heels of the launch of another Reel Kingdom hit and Pragmatic Play has now taken its slots and live casino verticals live with Dutch iGaming solution and software provider Groove Gaming.

Included in the offering are player favorites such as The Dog House Megaways, along with recently launched titles Wild Walker and Emerald King. Also part of the deal, live casino games to include baccarat, blackjack, and multi-language versions of roulette will be made available.

“We never stop looking for premium partners who can put our various casino verticals in front of a wider audience, and GrooveGaming are capable of doing that. GrooveGaming’s end users will find some of the best Slots and Live Casino titles available through the platform and we’re eager to see how they perform.”

Groove’s platform boasts thousands of casino games from industry leading game providers such as Evolution Gaming, Playson, Microgaming, BTG, iSoftBet, NetEnt, Habanero, and many more. It’s aggregated content ranges from slots, live casino, and online casino to poker and table games, all of which operators can access via seamless integration to stimulate player engagement and revenue.

“Bringing in yet another content provider as successful as Pragmatic Play is testament to the quality of our casino offering, and this relationship will allow us to better service our partners with bespoke content for their specific needs.

“Live Casino has seen significant success in recent months as players have tended to stay at home, so we expect this to be a major sell-in to our partners, while the quality of Pragmatic’s Slots and table games goes without saying.”

In addition to launching its Ancient Egyptian-themed slot, Return of the Dead, Pragmatic also appointed Marcos Ford as Head of Account Management as part of the malta-headquartered company’s expansion plan of “servicing Latin American operators with local expertise.” Ford will work alongside the company’s Vice President Latin America, Victor Arias, in support of the local client base.

Aria commented on the appointment, saying…

“Marcos role is essential for our local business development strategy; his iGaming and management experience brings value to the service we want to provide to operators in the continent; we are delighted to have him on board.

“I am thrilled to be part of such an amazing team, this is a fantastic opportunity as Pragmatic is one of the top industry iGaming providers”.

Since opening its new LatAm Hub in June this year, Pragmatic seen significant growth in the region. Already seeing success, the Arias-led team has signed with some of the industry’s biggest operators such as Curaçao-headqaurtered online gambling and entertainment company Betmotion, and Colombian online games operator Zamba.

TVBET Has Increased the WheelBet Speed
5 hours ago

Playtech Integrates Affordability UK into its IMS Platform
5 hours ago
Recent Comments
Categories
Recent Posts
18+
Gambling News from NewsCasinoNew.com is made for the most passionate fans of online casinos and internet gambling. We cover everything: from popular gambling world events and trends to new casino slot game releases and reviews, you will find the latest news stories.