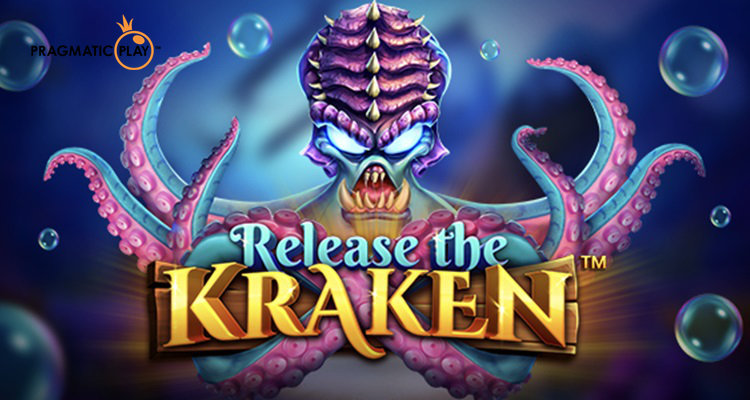 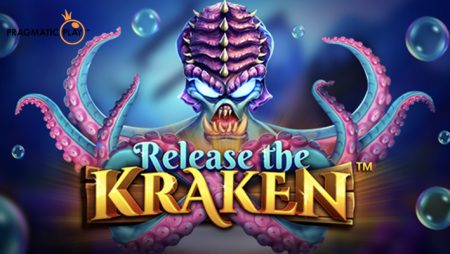 As it prepares to unveil the newest additions to its multi-product portfolio at ICE London 2020, leading content provider Pragmatic Play has released its fourth new game, Release the Kraken, of the new year.

Players are invited to discover the mysteries of the ocean in this 4×5, 20 lines, feature-rich video slot, where there is a possibility of random features at any spin and where they will battle the legendary creature for the treasure in the exciting progressive multiplier.

According to an official press release…

…the graphic-rich title has a return to player (RTP) of 96.50 percent and features a compelling soundtrack complete with whale speak.

In addition to the infectious soundtrack and visuals, the game features the “Sunken Treasure Bonus,” which triggers a sum of multipliers, while the equally exciting, “Roaming Kraken Free Spins” summons 10 items among which extra spins are concealed. The revealed extra spins are added together as they are discovered by the player.

“Release the Kraken is the fourth game we’ve launched this month, representing yet another precious addition to the Pragmatic Play slot portfolio.

“With its immersive setting, thrilling gameplay and giant win potential, we are sure players will be battling the fearsome Kraken in search of its treasure.”

The new video slot is the latest addition to the supplier’s complete portfolio of innovative slots, including fan-favorite title, Wolf Gold, along with Mustang Gold and the recently released, Money Mouse, which was perfectly timed for the Chinese New Year.

In addition to its four new slot releases, the Malta and Curaçao-licensed content provider has also scored a series of strategic deals this month, including the most recent content agreement that sees its Live Casino portfolio available in the UK for the first time courtesy of its collaboration with SkillOnNet.

Pragmatic also recently announced the launch of its language-dedicated roulettes, which will add tables in Italian, German and Russian to the existing English-speaking ones currently in the supplier’s catalog of titles.

On display at Stand N8-120 at ICE London 2020 will be the provider’s latest titles in its Live Casino portfolio including the previously mentioned language dedicated roulettes, a glimpse of the first title for the hit drama Peaky Blinders, courtesy of its recent five-year partnership deal with Endemol Shine Gaming, along with the unveiling of its brand-new Asian studio with an impressive games suite. 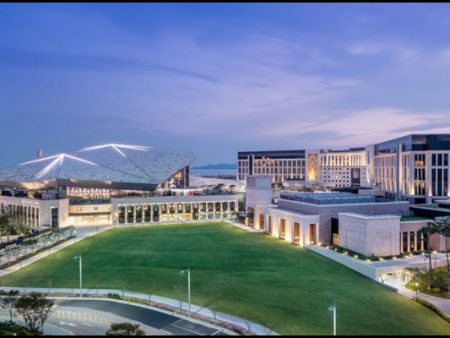