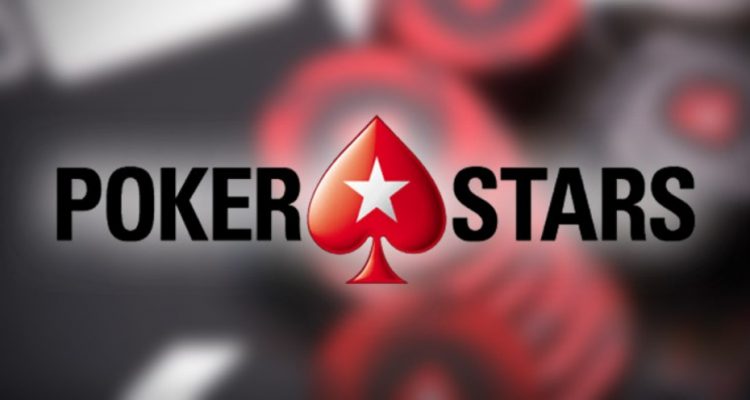 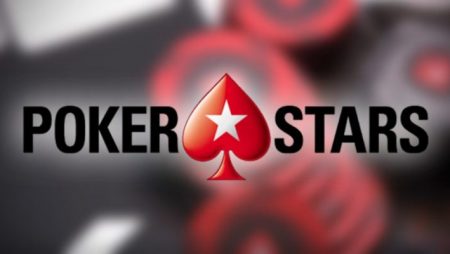 PokerStars is adding more action to its live events schedule for the 2022/23 poker season. After a successful Prague stop on the European Poker Tour, the online poker brand has decided to announce new stops including regional events and another PokerStars Players No Limit Hold’em Championship.

For starters, PokerStars has decided to add events to the European Poker Tour (EPT). The brand is adding a stop in August and December, with players traveling to Barcelona and Prague to take part. The first option is the EPT Barcelona in August, running from 8-21. The Casino Barcelona will host the event. Several tournaments will be offered during the stop including an ESPT event with a buy-in of €1,100 and the Main Event with a €5,300 buy-in.

Next, the EPT Prague is on the schedule in December. The King’s Casino Prague property will host the stop from the 7-18. Players can compete in various events and online, the site will be offering satellites so players can earn a seat within a live event at a much lower price point.

This year, PokerStars will also be offering regional tour stops. Dublin will host the PokerStars UKIPT from May 16-22 with the Bonnington Hotel providing the poker tables. Satellites are offered for this stop as well online.

In June, PokerStars returns to Malta to offer the Summer Poker Festival. This event will take place from 18-26 with the Main Event and many other options. PokerStars Live currently has details on how players can take part in satellites to earn a seat in Malta.

This time around the PSPC will take place at Baha Mar. The event is set up to be a massive affair with hundreds of Platinum Pass holders taking part. Severin Rasset, Managing Director & Commercial Officer, PokerStars, commented on the events by stating:

More about:  Thailand may soon consider whether to legalize casino gambling

“We have missed our live events as much as our players, so it is our true pleasure to announce the PokerStars Players Championship will take place at Baha Mar in January. Beautiful location, hundreds of qualifiers, with millions to win. If there is one tournament to choose for a once-in-a-lifetime experience, it will be the PSPC. We will provide more details soon on how to get your hands on a Platinum Pass – stay tuned!”