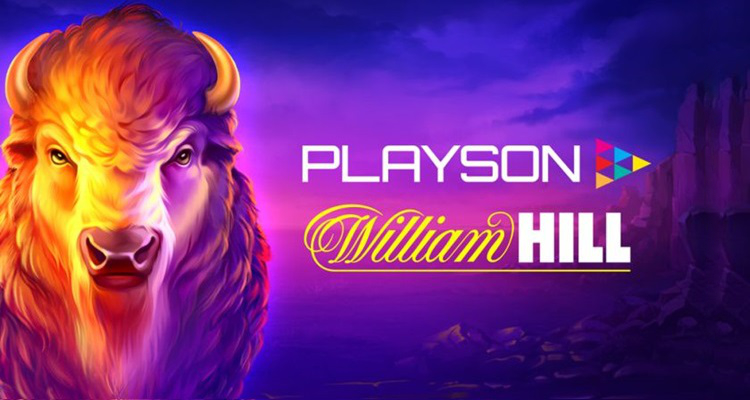 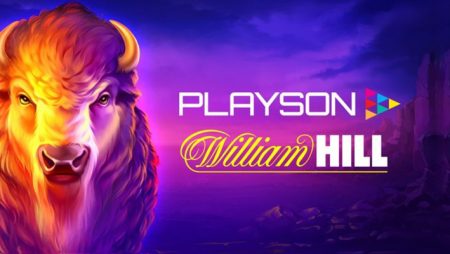 In a move that strengthens its position in the “crucial” Italian market, online casino software developer Playson has teamed up with William Hill via a recent content agreement.

Under the terms of the partnership deal, Playson’s catalog of popular titles, including Diamond Fortunator: Hold and Win, Royal Coins: Hold and Win and the player-favorite Buffalo Power Megaways, which incorporates the popular mechanic on lease from Australian software provider Big Time Gaming (BTG), will be combined with the prominent operator’s Italian market offering.

The global online betting and gambling company’s Italy-facing digital interest will additionally benefit from Playson’s collection of engagement tools, which are proven to increase engagement and are integration-free. The range of promotional mechanics includes tournaments, jackpots, “free spins” and feature trigger.

Commenting on the collaboration via news release, Blanka Homor, Sales Director for Playson, said they are “thrilled to team up with one of the industry’s best-known operators in William Hill, in a move that solidifies our strong position within the crucial Italian market.”

She explains that their player reach “continues to grow across Europe and beyond,” after having secured “a range of major commercial deals and new market entries during recent months.”

The partnership with William Hill follows Playson’s recent tie-up with Venezuelan online casino operator Triples earlier in December, as the developer continues its effort to further grow its reach beyond European markets.

Highlighting the supplier’s capability as a game developer in the LatAm region, the deal with Triple follows Playson’s recent collaboration with another Venezuela-based operator, Parley, for its digital interest while delivering titles such as 5 Fortunator, Royal Coins: Hold and Win and Solar Queen Megaways, to the Latin America-facing brand’s existing online offering.

Meanwhile, the slots specialist has further expanded its Italian footprint during 2021, having inked a series of commercial agreements allowing even more local players to experience its popular content portfolio.

More recently, Playson kicked off the second phase of its 40-day Merry Prize Month, with “Festive Season” running between December 11-20 and offering players the chance to play for a prize pool worth €80,000!

The second phase will feature a tournament that will see players compete for the number one spot, with €60,000 to be shared across 100 places, while cash prizes will be distributed throughout the promotion period via the recently introduced Cash Blast promo tool, with €20,000 in total to be allocated.

As in the first phase, “Magic Tale,” players have the chance to take part and win in the tournament and Cash Blast, as they run simultaneously.

In order to qualify for the tournament and be one of the lucky individuals who have the chance of earning a Cash Blast prize, it is required that a bet of €0.50 or the currency equivalent be placed.

The promotion includes the global brand‘s new release, Buffalo Power: Christmas, a holiday edition of one of its most successful games, along with the other 19 hit titles from phase one of the festive season promotion.