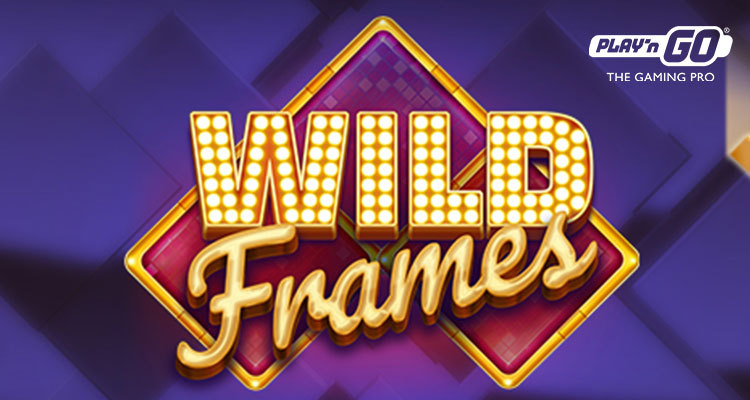 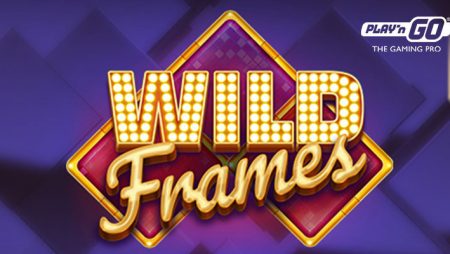 Swedish slots specialist, Play’n GO, has launched its last game of the year with the latest addition to its games portfolio, Wild Frames.

Wrapping the year up nicely, the 7-reel, 7-row, cluster pays grid slot is based on the “classic casino chic of Vegas,” according to the recent press release from the company.

“It’s a great game to end a great year, but we’re not resting on our laurels.”

The high volatility, high potential game successfully combines 8 base game symbols that are reminiscent of the old school fruit slots, including big and bright card suits, clubs, diamonds, spades and hearts, along with as bold stars, bells, lucky 7’s and diamonds, with contemporary features and gameplay in keeping with the series.

Appropriately named, the game with a return to player (RTP) of 96.5 percent focuses on Wilds especially, as the majority of the slot’s main features are based around those symbols and the “frames” created by them on the grid, allowing players to boost their earning potential.

For even more excitement, 4-6 Wild symbols can also arbitrarily be added to non-winning spins on the grid.

In addition to the golden ‘W’ Wild symbol, there is a Charge Meter adjacent to the play area, and when a player lands a winning symbol it adds a single (1) charge to the meter. When 20,40 or 60 charges have been amassed, each one of the level triggers the Transform, which transforms every high pay symbol (non-card suits) into one common one; Wildcard, which randomly sprinkles the grid with 3-6 Wilds, and Shatter, which clears all the card suit symbols from the grid.

The new game marks the end of what has been a hugely successful year for the Växjö-headquartered developer, having released a “record number of slots into the market,” and leaving no doubt that its sights are set on outdoing the landmark year in 2020.

“We are very excited about Wild Frames; it has a familiar feel about it due to the classic design, but it brings an exciting and engaging concept to a player’s session which anyone new or old to gaming can enjoy.

It’s a great game to end a great year, but we’re not resting on our laurels. 2019 was amazing, and now the challenge is to step it up a level for 2020, it will be tough, but we know we can succeed,” according to the official press release.

Wild Frames has a 7,000x the stake max payout and is available for gameplay now.

In other company news, Play’n GO recently expanded its footprint in Latin America after having gone live with Barcelona-headquartered and Curaçao registered sports betting and casino games operator, BetWarrior.

After in September announcing its partnership with multinational Spanish operator Codere, the deal for the Sweden-based content supplier further advances its successful expansion into the Latin American region.