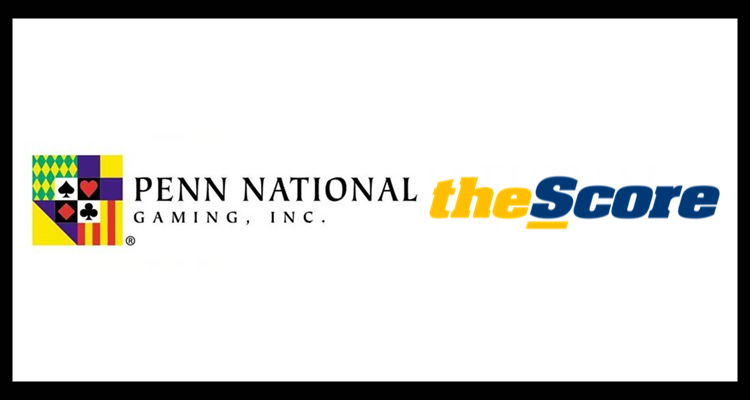 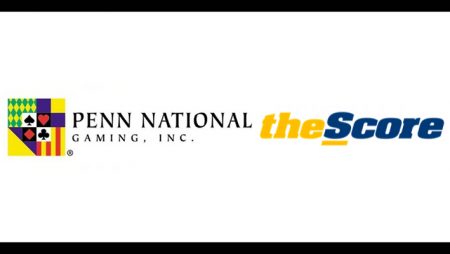 TheScore is the number one sports media app in Canada and the third most popular in North America after the Bleacher Report, owned by Turner Broadcasting System, and Yahoo Sports.

After both companies agreed to terms earlier this year, the sale was originally slated to be completed during the first quarter of 2022, however, following recent approvals, including the Supreme Court of British Colombia, finalization has been fast-forwarded.

“We look forward to entering the Canadian gaming market, which represents a compelling new opportunity.”

According to the official press release, immediately prior to the effective date of the transaction, Penn National and its subsidiaries owned approximately 2.98 percent of the outstanding shares of theScore. Under the deal, theScore shareholders received US$17.00   (approximately C$21.04) in cash and “either 0.2398 of a share of Penn National common stock (each whole share, a “Penn Share”)  or, if validly elected, 0.2398 of an exchangeable share in the capital of the Purchaser (each whole share, an “Exchangeable Share”). Shares of Penn National were trading at US$77.30 on NASDAQ at closing on October 18, 2021, one day prior to the transaction’s effective date.

“It is a truly exciting time to join Penn National and collaborate with their team to build a highly innovative and first-of-its-kind sports media and gaming company.”

The CEO explained that there is “natural alignment” between the two companies, and they are “perfectly positioned to capitalise on the growing entertainment opportunities across mobile sports media, sports betting and online casino.”

Levy added that they believe the combined company is “well-positioned” to continue growing their business across North America, including the “expected opening of sports betting and igaming in Ontario later this year.”

According to Penn National, the acquisition “fortifies its digital media and gaming strategy” and creates “a complete one-stop entertainment destination.”

By adding theScore’s fully integrated media and betting platform and advanced technology, the Wyomissing-headquartered company’s existing ecosystem will be further strengthened along with its ability to “seamlessly serve its customers.” Furthermore, by pairing theScore with Barstool Sports, which Penn National acquired in January 2020 and was valued at $450 million, it is hoped that the group will be able to generate “best-in-class engagement and enhanced customer acquisition and retention” across its media and gaming portfolio.

“We’re excited to be creating this powerful new entertainment flywheel that will provide us with multiple growth channels that transcend our current business verticals.”

He added that they look forward to entering Canada’s gaming market, which “represents a compelling new opportunity, and are proud to have John Levy and his family and their entire team bring their best-in-class technology, unique perspective and skill sets to our Penn National family.”