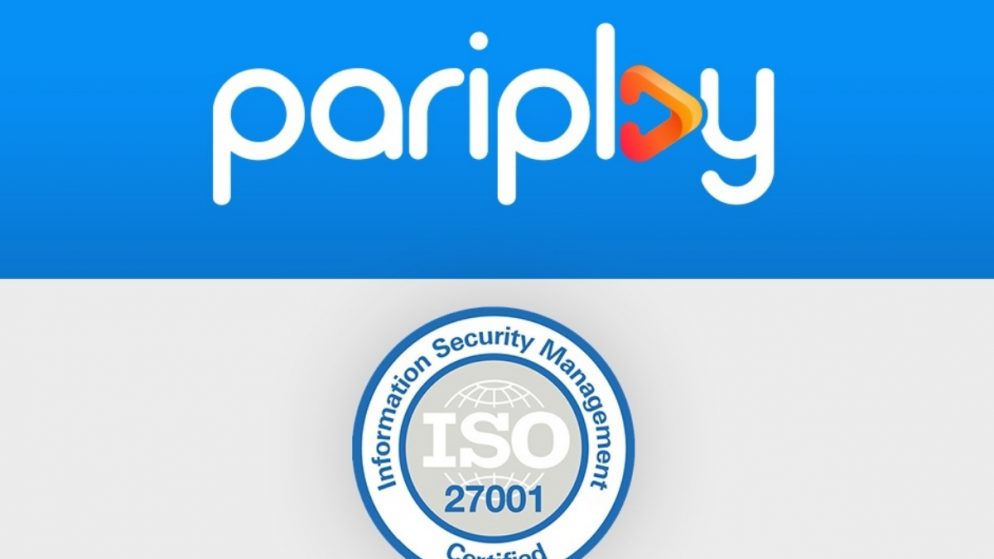 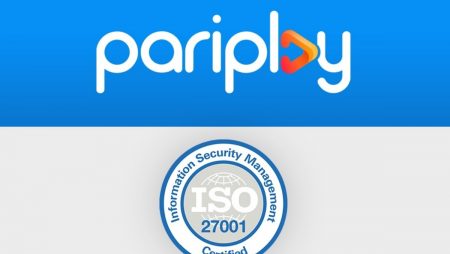 The House of Lords Gambling Committee has urged the UK government to classify video game loot boxes as “games of chance.” The recommendation came as part of a wide-ranging report in which the committee suggested a number of changes to the gaming industry.

“If a product looks like gambling and feels like gambling, it should be regulated as gambling. The government must act immediately to bring loot boxes within the remit of gambling legislation and regulation,” the report says.

Loot boxes have long been controversial in video games. They offer players a chance at a randomised reward when opened. To further complicate matters, boxes can often be bought for real money, and the rewards can sometimes be traded.

Lord Grade, chairman of the committee, said that lots of other countries have already started to regulate loot boxes because “they can see the dangers” which is teaching “kids to gamble.”

More about:  ZITRO DIGITAL IS BORN

He said the Gambling Act was “way behind what was actually happening in the market” but he added that the “overwhelming majority” of the report’s recommendations “could be enacted today” as they do not require legislation.

The Lords report is wide-ranging, covering the entire gambling industry, but focuses in part on new forms of gambling, and those targeted towards children.

“There is academic research which proves that there is a connection, though not necessarily a causal link, between loot box spending and problem gambling,” it says.

The Lords report concludes that ministers should make new regulations which explicitly state that loot boxes are games of chance. It also says the same definition should apply to any other in-game item paid for with real money, such as FIFA player packs.

The government told the committee that its planned future review of the Gambling Act would focus on loot boxes. But the Lords report warns: “This issue requires more urgent attention.” 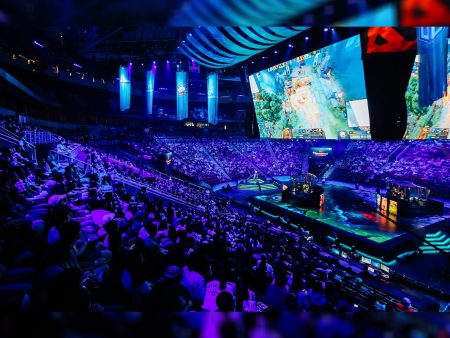 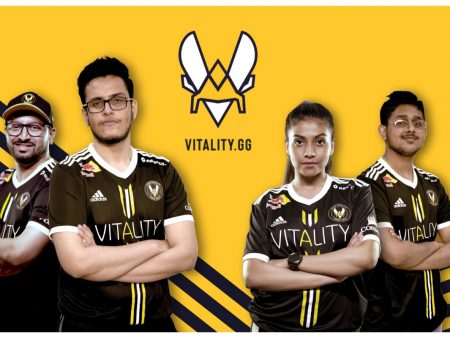 Esports Platforms to Switch to in 2021 For Core Gamers
10 hours ago
Recent Comments
Categories
Recent Posts
18+
Gambling News from NewsCasinoNew.com is made for the most passionate fans of online casinos and internet gambling. We cover everything: from popular gambling world events and trends to new casino slot game releases and reviews, you will find the latest news stories.