PAF upping its Swedish presence with pair of iGaming acquisitions 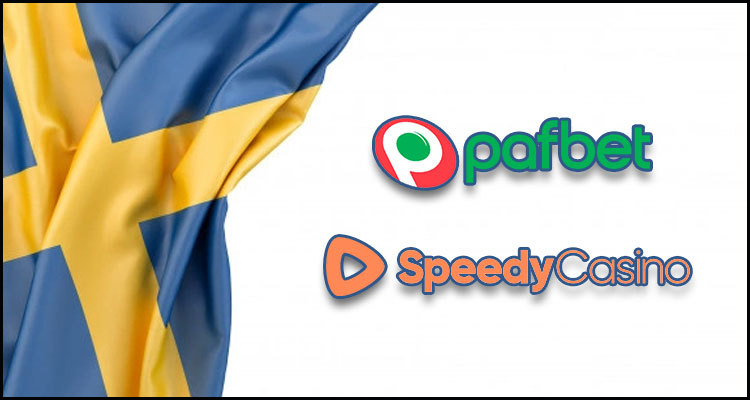 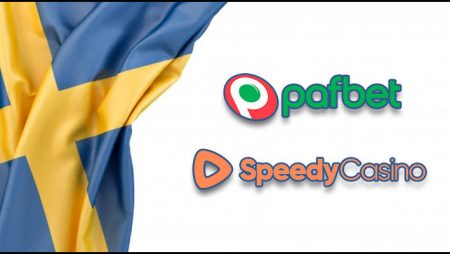 Finnish iGaming operator Alands Penningautomatforening (PAF) has announced the signing of a deal that has seen it purchase a pair of Sweden-licensed online casino firms owned by Maltese rival Hero Gaming Limited.

The Mariehamn-headquartered firm used an official Monday press release to detail that the arrangement for well-known operators Speedy Limited and Speedy Originals Limited is to give it instantaneous control over the domains at SpeedyCasino.com, SpeedyBet.com and SpeedySpel.se.

PAF was already responsible for the Aland-licensed online casino and sportsbetting domain at PAF.com as well as sub-sites for aficionados in the nations of Estonia, Spain and Latvia and revealed that the two acquisitions will enable it to grow its business in Sweden and instantly become one of the six largest iGaming companies in Scandinavia’s biggest and most populous country.

Christer Fahlstedt serves as the Chief Executive Officer for PAF and he used the press release to explain that SpeedyCasino.com, SpeedyBet.com and SpeedySpel.se are to continue being run for those in the Swedish market under their current identities only with the implementation of its own responsible gaming protocols that include an individual annual mandatory loss limit of €20,000 (£23,740).

Read a statement from Fahlstedt…

“We want to grow in Sweden and we have a determined ambition to be a leading player in the Swedish licensed market. This acquisition shows that we have faith in the future of the Swedish market and we also have the capacity to acquire the companies that strengthen us.”

For his part and Tomas Backman, Chief Executive Officer for Hero Gaming Limited, used a subsequent press release to disclose that his firm was established in 2013 by principal investor Georg Westin and has garnered a large amount of success in the Swedish iGaming market via the domains operated by its Speedy Limited and Speedy Originals Limited subordinates. He furthermore described the sales as part of ‘a good win-win strategy’ that will now permit his enterprise to shift its focus and move more towards the ‘global market.’

“Hero Gaming Limited is first and foremost a technology company with its own platform. We will now put even more focus on this fact by providing more of our technology development and services to our selected business-to-business partners who focus on non-European markets such as Asia and Latin America. The world is big and by putting more focus on providing more locally-placed products and content to our selected partners through our advanced technology, we believe we can create even higher shareholder value in the long run.”