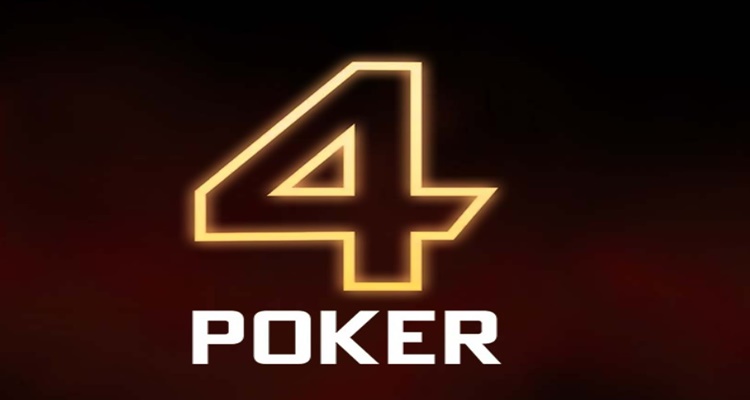 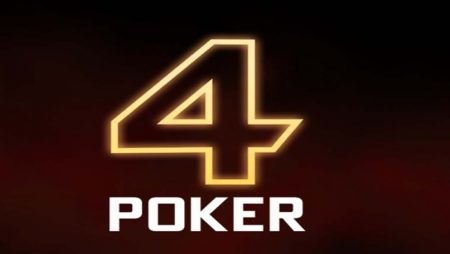 4Poker is a new online poker startup with plans to launch during the fourth quarter of 2022. Over the past few weeks, the company has added big names to its roster of officials, including former Flutter executive Heath Cram. The industry veteran was recently named the company’s new chief operating officer (COO).

Cram takes on the new role immediately, just after he left his role as the Senior Director of Operations for the international division of Flutter. Cram already has 15 years of experience in the gambling industry which will help him to boost the commercial operations and strategies of 4Poker.

The new COO is no stranger to the online poker world, having served as the Director of Operations for Product and Programme at PokerStars. Cram began his career in gambling in 2006 at PokerStars and decided to join forces with Sportradar in 2016-2017. By 2019, he was working with Flutter.

Cram is excited to take on the new leadership role with the startup company. He stated that it was hard to resist the passion and energy of the new online poker brand’s team.

“I’m really excited to be joining such a focused team of poker players creating a new platform for players and being part of what is shaping up to be the second online poker boom.”

So, what is 4Poker? A quick visit to the brand’s website doesn’t reveal much. However, the company has a LinkedIn page with an overview and a few details. The brand was reportedly created by individuals who are passionate about poker and play professionally as well as work within the industry.

4Poker says the heart of its business is to always do the right thing for players and positively impact the game and the world. The brand is based in Douglas, Isle of Man. The fourth quarter of 2022 will begin soon, so hopefully, 4Poker will add more details to its site so players can have a glimpse as to what the platform will offer.

More about:  Indiana benefits from out-of-state and online sportsbetting interest

Cram will be heading the strategic vision of 4Poker before it debuts later this year. The start-up has plans to offer a soft launch with invited guests with a trial in Q4.

Once the site debuts, it will be interesting to see how it performs. The most recent online poker site to see a big boom was GGPoker. The brand launched in 2017 online but didn’t begin to see real success until 2020. Will 4Poker see the same success upon launch or will it take a few years to catch on?