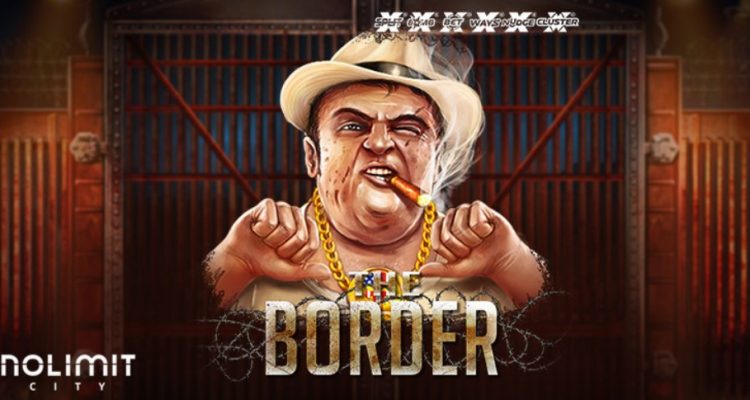 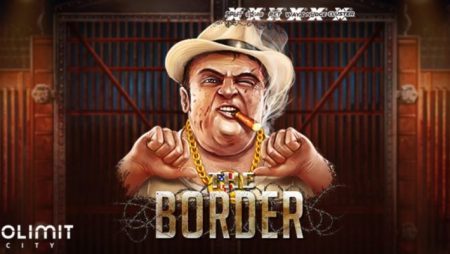 Even though Nolimit City has been in business for quite some time, creating online slot games, the brand has never created a cluster title. Until now. The Border is the developer’s latest online slot game release, offering players a cluster mechanic and plenty of features. The game is based on the border and includes patrol agents who are ready to take on cartel kingpins. Get to know more about this unique new slot below.

The Border by Nolimit City

Load the reels of The Border, and you will find a large game grid filled with scorpions, snakes, patrol agents, the military, and cartel members. Enter the land where the fence lines the border, and criminal activity is present.

The online slot includes the cluster pay element, so players must find five or more symbols in a group to earn a payout. Symbols can touch vertically or horizontally to create a match. After a cluster is created, the winning icons disappear, and new symbols fall into place. This can create even more wins in the game.

The xWays mechanic is also found in the Nolimit City game and will turn a regular icon into a 2 or 4 size symbol. If more than one xWays symbol appears, it will reveal the same symbol to help create a matching cluster. The xSplit feature is another option of the game, splitting symbols to the left and doubling the symbol size and converting itself into a wild. The xSplit can also split a scatter, turning it from one to two.

Emil Svärd, Product Owner & Co-Founder of Nolimit City, commented on the new game by stating: “The Border portrays the ruthless divide between two worlds. We’ve truly gone all-out with this slot, being our first cluster game. Our xMechanics will be popping off all over the place – keeping players engaged. Pepper-in some fantastic artwork, an eerie soundtrack, and of course some crazy volatility – and you’ve got yourself a seriously bad-ass slot in The Border.”

Additional Features of The Border

Another feature you will find in the Nolimit City game is the xNudge Cluster Wild. This symbol can nudge up and down if it is part of a winning cluster. It will nudge in the direction of the winning symbols to provide a win multiplier that increases by one with every symbol nudge.

The nudge mechanic will keep going until no more consecutive symbols are in the win. If the xNudge Cluster Wild is split by an xSplit, it will start to add its own multiplier on top of the overall win multiplier for even bigger prizes.

Another wild you can find in the game is the xBomb Wild. This symbol will substitute for all icons in the game except the scatter. An exploding xBomb Wild will remove adjacent symbols except scatters and wilds and it will increase the win multiplier.

More about:  Microgaming adds trio of new and exclusive sports-themed titles to its content aggregation platform

This new slot game is filled with features that are sure to be enjoyed by all types of slot fans, especially those who enjoy Nolimit City content.