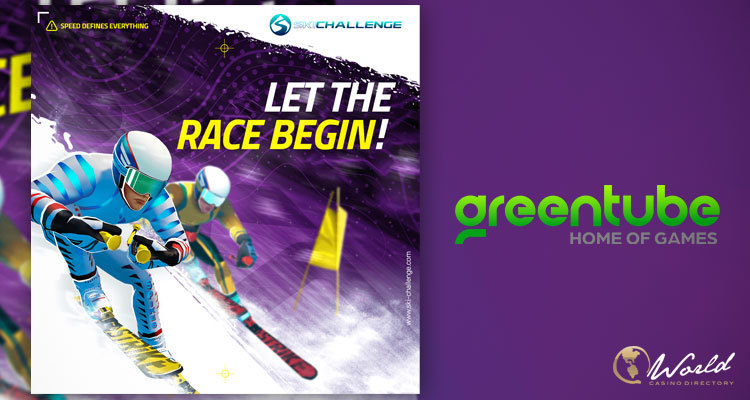 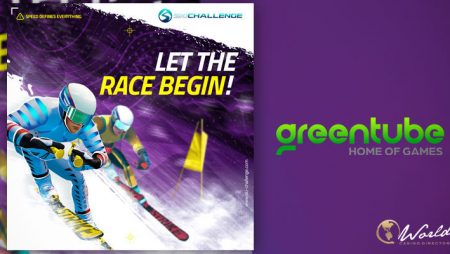 The NOVOMATIC Digital Gaming and Entertainment division, Greentube, has released a new, improved version of its popular game, Ski Challenge. It’s a mobile version, which will make players worldwide happy since they can now play their favorite game anywhere.

The game is free and can be downloaded on iOS and Android devices.

And what exactly are the new features? Now players can compete against each other on a new track, which is situated in Zermatt. This is a unique chance for players to enjoy their own version of the Alpine Ski World Cup race, which actually starts on October 29th on the Gran Becca.

The developer’s team plans to be in the field from October 28th to October 30th during the race. They will be there in order to invite members of the public to try their new game and join the challenge.

What does that mean for players? They will compete against each other in online and offline tournaments and have a chance to get real-money prizes.

The game has many custom features which will enable players to choose the most desirable gear, tracks, and suits.

The game with a long tradition:

The original game is actually Greentube’s first-ever game and is more than 20 years old. The slot was first released in 1998, and its popularity doesn’t seem to decrease over time.

Michael Bauer, Greentube’s CFO/CGO, said: “We like to say that life is a race, not a journey and the launch of Ski Challenge ahead of the World Cup race in Zermatt provides an adrenaline thrill in itself. We are delighted to be able to offer the track exclusively to our loyal community, as well as the new players drawn to a fun and exciting competition.”

He added that the team who created the game worked passionately towards the company’s goals and met the expectations when launched the game just before the new skiing season. Bauer points out that he is both proud of the team’s achievements and grateful to work with such a fantastic team, which is looking forward to the day of the game’s release.

Greentube can’t wait to present the game to the public at Zermatt, although Bauer is aware that this is only the beginning of their journey: “Although the release of the game is a massive achievement, we are currently only at the start of a long development slope for Ski Challenge. There are plenty of exciting updates in development for the franchise and players will see some really nice additions as soon as November and December of this year.”