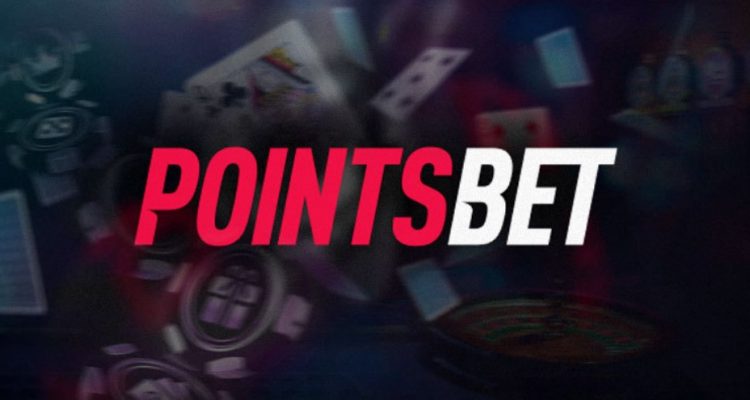 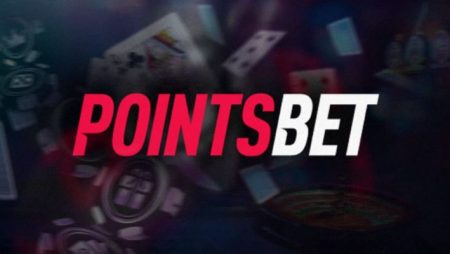 PointsBet recent withdrew from its position as the odds provider for Football Night in America on NBC Sports. This left an empty space that BetMGM was ready to fill. The broadcasting company has now named BetMGM its new sports betting sponsor and will see odds provided for its popular pre-game broadcast by the brand.

A Strange Move by PointsBet

While other companies are pushing forward with partnerships to boost their presence in the professional sports world, PointsBet seems to take a different approach. In 2021, the company announced its partnership with NBC and Sunday Night Football. This year, the company has decided to focus on regional advertising. This means no more sponsorship for NBC Sports.

With the change, PointsBet is no longer a fully authorized partner with the National Football League. Another deal would need to be struck with the league for the brand to advertise during games or programming. Shows on the NBC network can still offer odds from PointsBet during any analysis of games.

More about:  Evolution Gaming adds to their Lightning sector with Lightning Baccarat

With PointsBet gone, NBC Sports needed a new partner for its Football Night in America show. BetMGM was officially named the network’s new sports betting sponsor and has already showcased odds during a broadcast. The change occurred last week.

BetMGM continues to be a dominating sport betting brand in the United States with a presence across the country including physical and online sportsbooks. Just before it signed with NBC, BetMGM announced a deal with the Kansas City Chiefs. The home state of the Chiefs does not offer sports betting yet, but nearby states do, leaving BetMGM with an audience to pull from for the team’s games.

MGM Resorts has seen great success with its BetMGM brand. The sportsbook has been able to add new customers on a consistent basis. On an earnings call by MGM Resorts for the second quarter reports, CEO Bill Hornbuckle stated that over 43% of new signups for MGM Rewards came from BetMGM.

That is a huge boost and shows how the brand is making headway in its sports betting sector. Players want to be able to wager on their favorite teams and players. BetMGM has a strong platform and continues to market its brand via partnerships with professional sports teams and celebrities like Jamie Fox.

It will be interesting to see what BetMGM brings to the table for the pre-game NFL show and how well they market to the football audience. It will not be surprising to see them fare well as the new program sponsor.