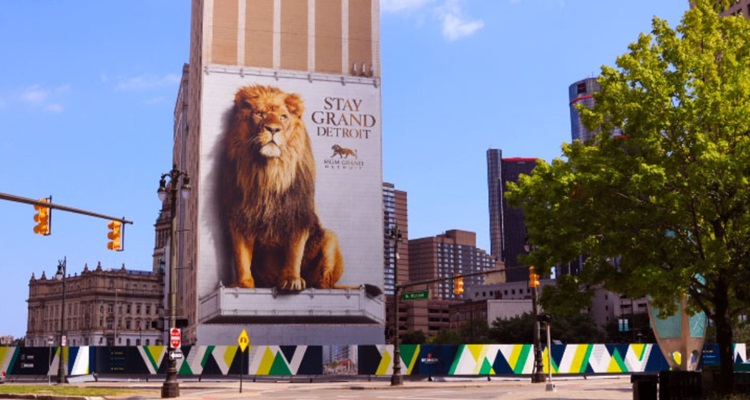 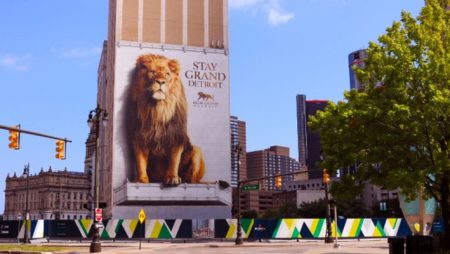 MGM Resorts International (NYSE: MGM), the country’s largest employer of casino workers, on Monday confirmed that approximately 1,100 employees at its MGM Grand Detroit property are facing layoffs as part of a nationwide downsizing plan that will reportedly see 18,000 of the Las Vegas-based company’s furloughed workers laid off from Monday, Sept. 1, 2020.

Recently appointed as President and Chief Executive Officer for MGM Resorts, long-time company executive Bill Hornbuckle informed the impacted workers last week that their furloughs would turn into layoffs from Monday but he warned of thousands of layoffs in a letter to employees in early May, saying at the time that the company is in the midst of “the most challenging period ever faced” since its founding in 1986, according to MassLive.

In Hornbuckle’s letter to employees dated August 28, 2020, he said…

“While we have returned tens of thousands of our colleagues to work, our industry — and country — continues to be impacted by the pandemic, and we have not returned to full operating capacity,” according to the Las Vegas Sun news agency.

Amounting to approximately one-quarter of its pre-pandemic US staff, the layoffs come as the recovery of the ailing casino industry continues to be hampered by the ongoing coronavirus pandemic.

About 2,800 people are employed by MGM Grand Detroit.

Michigan Gov. Gretchen Whitmer‘s recent executive order allowed for Detroit’s three casinos to reopen at 15 percent capacity, the strictest in the country, from Aug. 5, after being shut down since March 16 due to the ongoing health crisis.

“Not only will the impact of the layoffs ripple through the rest of the economy, but the contraction in gaming revenues also means fewer tax dollars will be collected.” Adding that the contraction “will likely result in significant budgetary shortfalls across a number of state and local governmental entities,” according to the Detroit Free Press.

As for Detroit’s other two commercial casinos, MotorCity Casino Hotel, owned by Marian Ilitch, announced last month it was laying off 2,554 employees at the days end on July 31, according to a WARN notice filed with the Michigan Department of Labor and Economic Activity on July 27th.

“Although we remain optimistic about reopening soon, we do not know exactly when that will occur nor do we know how many associates we will be in a position to bring back to work initially or in the weeks following our reopening.

“In light of this new uncertainty, and the related economic realities, we have reached the conclusion that, to protect the long-term viability of our business, we must formally lay off associates.”

Meanwhile, Greektown Casino-Hotel, owned jointly by Vici Properties and Penn National Gaming, will permanently lay off 621 employees on Sept. 15, due to the pandemic’s impact on its business, which was “sudden, dramatic and beyond our control,” according to a June 12 WARN notice, according to the source.

Health care benefits will reportedly continue to be provided through Sept 30 to those employees of MGM Resorts that have been laid off, and as things improve within the gaming and hotel industries, they will have an opportunity to be recalled to their positions sans penalty.

“Employees who return to work by December 31, 2021 will retain their seniority and immediately resume their benefits.”

In late May, the city of Detroit estimated the shutdown of its trio of casinos were causing it to lose approximately $600,000 a day in tax revenue. About 16 percent of the city’s general fund revenue comes from casino wagering taxes. The taxes are also reportedly Detroit’s third-largest revenue source. 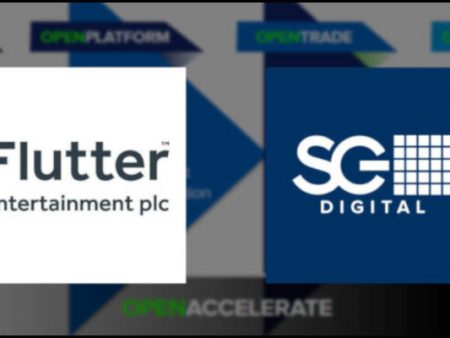 IGT extends Minnesota Lottery scratchcard supply alliance
3 hours ago
Recent Comments
Categories
Recent Posts
18+
Gambling News from NewsCasinoNew.com is made for the most passionate fans of online casinos and internet gambling. We cover everything: from popular gambling world events and trends to new casino slot game releases and reviews, you will find the latest news stories.