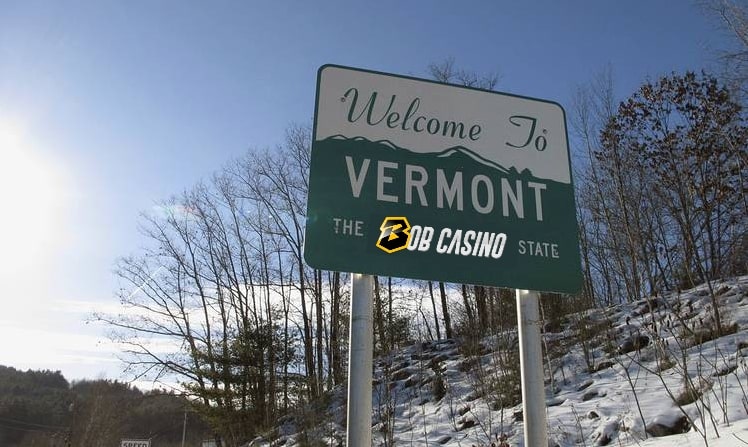 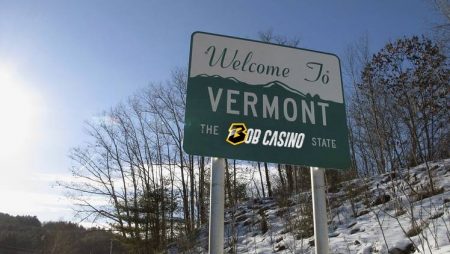 Since 2018 and the lift of the federal ban on sports betting, many US states are legalizing sports betting or considering to do so and Vermont is entering that fever. Two Vermont senators, Richard Sears and Michael Sirotkin have been a part of drafting a sports betting bill, S. 213. The bill was pre-filed this week and if signed, will allow Vermont’s citizens to venture into sports betting and also online sports betting.

The desire for the legalization comes much from the potential revenues from sports gambling and since the state has no gambling facilities at all, much of the bill focuses on the development of the mobile betting industry.

Vermont is a slow-pace state since it provides a home to those seeking a calmer life, mostly arriving from New York and New Jersey. The state doesn’t have a professional sports team and their University also doesn’t have a basketball or football team which is quite unusual. This might lead to a logical conclusion that the newly drafted bill has been met with a lot of doubt but it is envisioned that the bill targets those people who arrive from New Jersey and New York who are known as sports fans.

More about:  Macau cracking down on illicit online gambling websites

If the bill becomes a law, the following rules will apply 10% taxes on gross gaming revenue, ten thousand dollars a year for a license, and a $5,000 license for daily fantasy sports. Taxes have been decreased to entice startups to venture in the industry since it has been found that increased taxes may have a negative impact on the development of an industry.

As said, Vermont is not the first to venture into the sports betting industry. These days, Maine was also waiting for their governor’s approval or vetoing of the sports betting bill that has already been approved by lawmakers. However, Janet Mills, the governor of Maine has officially vetoed the bill. New Hampshire legalized sports betting at the start of 2020. Their Governor, Chris Sununu, was more open to betting than Janet Mills and he placed a first bet stating that the New England Patriots are going to win the Super Bowl. According to Sununu: “Over $3.44 MILLION was wagered in sports betting’s first week here in NH, with revenues directly benefiting public education in the Granite State. Demand is there, with over 16,000 new registrations in just 7 days. NH is happy to serve as the region’s go-to destination!”