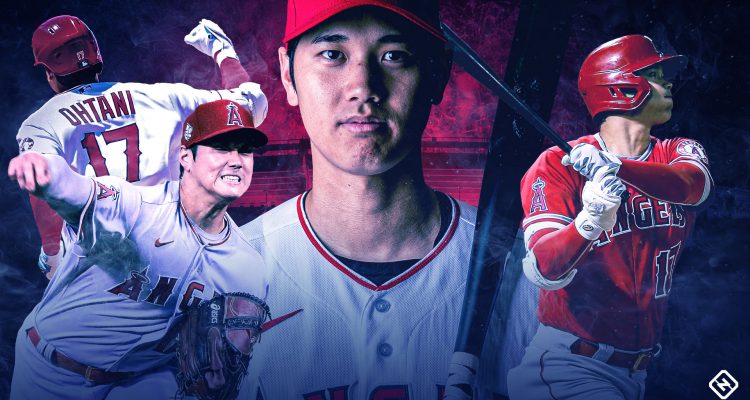 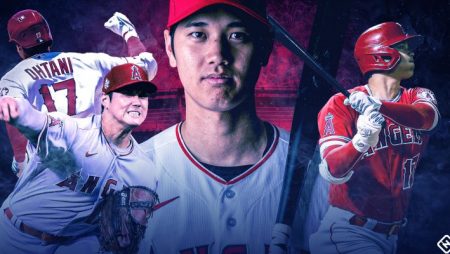 On Wednesday, July 6th, 2022 the Los Angeles Angels 2 – way superstar sensation, Shohei Ohtani, extends his starting pitching streak without allowing an earned run to 4 – games. This is an extremely difficult mark to reach in Major League Baseball proving once again that Ohtani is able to achieve pretty much anything as both a batter as well as a pitcher in the MLB.

Shohei has yet to allow an earned run throughout his last 28 and 2 / 3 innings pitched as of now, which is the 3rd – longest streak by a Los Angeles Angels starting pitcher within a single baseball season over the past 50 – years of Major League Baseball.

Last Wednesday marked his 4th – consecutive start on the mound for the Los Angeles Angels without giving up an earned run, and it was his 3rd recent start where he struck out at least 10 – hitters to go along with allowing those 0 – earned runs. Ohtani is just the 6th – MLB pitcher to achieve that amazing milestone since earned runs became an official Major League Baseball statistic, and he is the 1st – pitcher to do so ever since Jacob deGrom managed to pull that incredible performance off back in 2018 – 2019.

“I didn’t change much, the most important thing is I made my pitches when I needed to,” the Los Angeles Angels starting pitcher, designated hitter, and outfielder, Shohei Ohtani, relayed through his translator. “I think it’s huge when we’re winning and I’m pitching because I’m part of the ball club.”

Shohei has now compiled an overall record of 8 and 4 with a struggling to win games ball club throughout the duration of the 2022 MLB season so far. He won his 5 – straight start for the Los Angeles Angels on Wednesday night while also holding the Miami Marlins to just 2 – hits and 3 – walks. A sacrifice fly by Garrett Cooper that managed to score Jon Berti broke up Shohei’s scoreless streak during the 1st – inning of the ball game, but Ohtani was not charged with an earned run in that scenario due to the fact that Berti was able to reach base via a throwing error.

During Shohei’s recent run of successful outings on the hill pitching for the Los Angeles Angels, he has recorded an outstanding overall earned run average of just 0.27 while limiting his opponents to only 16 – hits throughout his 33 and 2 / 3 innings of work on the mound.

“I’m able to go without any worries on my body, fully healthy,” Ohtani goes on to say. “It’s a huge part why I’m pitching well.”

Mike Trout was held hitless in his 4 – official plate appearances, but Trout did gain an RBI. Recently Mike is struggling at the dish as he has gone just 1 for 21 while striking out 13 – times over the course of the 1st – 5 ball games of the Los Angeles Angles nine – game road trip. That is the most Trout has ever had through a 5 – game span throughout his illustrious MLB career.

Max Stassi doubled as well as reached base on 3 – separate occasions in order to help the Los Angeles Angels break a 4 – game losing streak.

Ohtani’s 2 – RBI single with the bases juiced was all it took to chase off the Miami Marlins’ starting pitcher in Trevor Rogers, and it capped a 3 – run 5th – inning that put the Los Angeles Angels in front with the score of 3 to 1. Shohei also stole 2nd – base during the 7th – inning, making him the very 1st – player since way back in 1920 to have at least 2 – RBI’s, 1 – stolen base, and 10 – strikeouts as a pitcher all in the same Major League Baseball game.

“He’s one of the better arms in baseball, and then you’re going to see him at the plate same day, too,” Max Stassi stated in reference to Shohei Ohtani. “He’s a superstar pitcher and he’s a superstar hitter.”

RBI singles from both Taylor Ward as well as Luis Rengifo during the 7th – inning of Wednesday night’s game against the Miami Marlins helped to pad the Los Angeles Angels’ lead.

This loss for the Miami Marlins snapped their 6 – game winning streak. Rogers gave up 3 – runs, 4 – hits, 2 – walks, and he struck out 5 – batters while also hitting 2 – batters throughout his dismal 4 and 2 / 3 innings in the Miami Marlins tough loss.