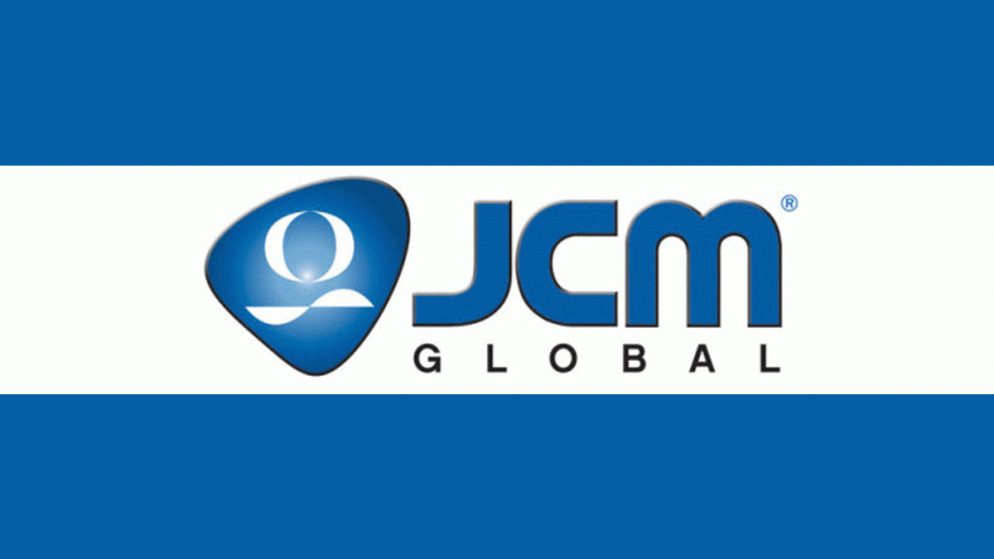 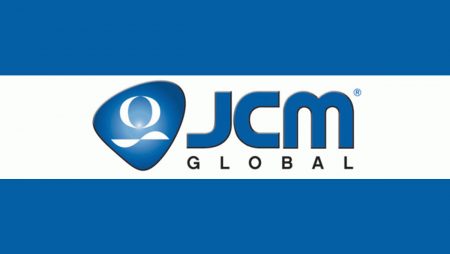 (LAS VEGAS) — Pennsylvania’s sportsbooks celebrated the industry’s first birthday in November by setting a new monthly handle record and surpassing $1 billion in lifetime wagers. The industry continues to gain steam as its online product matures, a process boosted by the recent online launch of DraftKings and Unibet, according to PlayPennsylvania.com analysts.

“Pennsylvania has come a long way in a year,” said Dustin Gouker, analyst for PlayPennsylvania.com. “Plagued with relatively high gaming taxes and early hurdles to its online launch, Pennsylvania’s future as a legal sport betting jurisdiction was murky at the beginning. But despite the issues in its infancy, the state has proven to be attractive for operators and the market is truly beginning to flourish.”

Pennsylvania’s sportsbooks accepted $316.5 million in wagers in November, up 31.2% from October’s $241.2 million, according to official data released Tuesday. Those bets generated $20.6 million in revenue — up from October’s $19.1 million win — and yielded $3.9 million in state taxes.

The totals are a far cry from November 2018 when the state’s first and only sportsbook, Hollywood Casino, generated $1.4 million in bets and $508,997 in gross revenue. Since, Pennsylvania has grown into the third-largest legal sports betting jurisdiction in the country and continues to chase neighbor New Jersey, which accepted $562.2 million in bets in November.

The most important factor in Pennsylvania’s growth was the summer 2019 launch of online sports betting. The roster of online brands has grown to seven following the November launches of DraftKings, under The Meadows license, and Unibet, under the Mohegan Sun Pocono umbrella. Those seven online sportsbooks generated 84.3% of the state’s November handle — a total of $266.7 million, up from $198.7 million in October.

More about:  Admix In-Play Advertising Verified for the First Time by IAS

“Online sports betting has unquestionably been the key driver of the state’s growth,” Gouker said. “Not only has online betting grown to account for an overwhelming majority of the state’s handle, but it has also helped spur growth among retail sportsbooks. That is a pattern that we saw in New Jersey, too.”

FanDuel Sportsbook at Valley Forge Casino remains dominant in the online market, despite fresh competition from rival DraftKings and Unibet. FanDuel accepted $149.7 million in November bets, up from $113.9 million in October, yielding $9.2 million in revenue, up from $8.1 million. FanDuel was followed by:

“With the addition of DraftKings, Pennsylvania now has the two largest sports betting brands in the country,” Gouker said. “The question is whether DraftKings can make a dent in FanDuel’s market dominance, or has FanDuel’s early launch baked in its market advantages for the foreseeable future.”

The launch of PokerStars Casino, Nov. 4, and Unibet/Mohegan Sun Pocono, Nov. 12, combined with the addition of poker, spurred wagers to $316.8 million, up 58% from $200.2 million in October. Poker alone accounted for $2 million in revenue in its first month, an impressive total considering the bit part it plays in neighboring New Jersey. In all, online casinos generated $2.4 million in state taxes in November.

For more information on the revenue generated by Pennsylvania sports betting, visit www.playpennsylvania.com/revenue.

About the PlayUSA.com Network:

The PlayUSA.com Network is a leading source for news, analysis, and research related to the market for regulated online gaming in the United States. With a presence in over a dozen states, PlayUSA.com and its state-focused branches (including PlayNJ.com and PlayPennsylvania.com) produce daily original reporting, publish in-depth research, and offer player advocacy tools related to the advancement of safe, licensed, and legal online gaming options for consumers. Based in Las Vegas, the PlayUSA Network is independently owned and operated, with no affiliations to any casino — commercial, tribal, online, or otherwise.