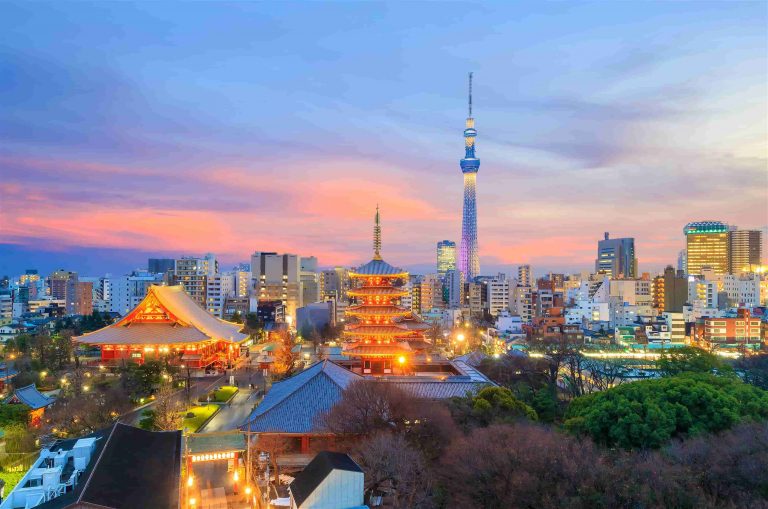 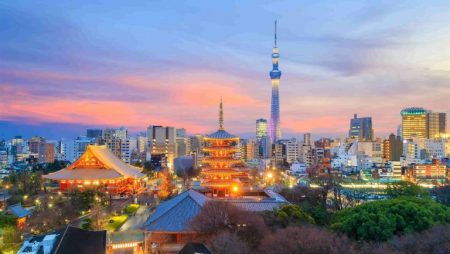 Blockchain technology was originally created for virtual currencies, such as Bitcoin. It is a growing directory of records (or blocks) that are linked via cryptography. The blocks are linked together, and their connections are unable to be altered. A blockchain allows cryptocurrencies to operate independently of a central bank. It has no physical location and only exists over networks.

Japan’s self-regulatory Blockchain Contents Association (BCA) was established in February of 2020 and aims to establish blockchain gaming in a way that will protect consumers. The BCA contains ten members, some of which are advertisement agencies, PR firms, and game developers. On March 24th, the BCA announced that it had released new guidelines that address online scams and gambling laws.

The president of the BCA, Hironao Kunimitsu, stated that these new guidelines are being implemented in order to help the Association’s users have peace of mind while using its services.

Currently, gambling is illegal in Japan. However, if it is legalized in the future, there need to be regulations in place in order to prevent online venues from using illegal blockchain mechanics. Japan does not have any integrated resorts, but there is a push among the gambling community for this to change. Many cities in Japan have begun to explore their options regarding opening casinos.

One of the BCA’s guidelines is to avoid using Gacha mechanics. These mechanics are most often used in mobile games and are especially popular in Japan. Gachapon are capsule-toy vending machines, so a “Gacha game” emulates this mechanic. Players will spend virtual currency and then receive an item from the machine. It is essentially a randomized prize system. You can think of it as being the eastern equivalent of a “loot box.” There may also be other components, such as having a character that completes easy missions and levels up, but the main focus of the game is definitely on the virtual prizes. The BCA recommends avoiding such mechanics because they will likely not hold up in a court case.

So&Sato, a law firm that was developed by Double jump.tokyo (A game developer and member of the BCA), spoke with Cointelegraph Japan recently. In the interview, the representatives stated that cryptocurrency regulations in local regions are much stricter than other countries’ rules. However, they believe that this will have long-term benefits because their market will have a positive reputation.

Crypto regulations in Japan usually fall under the PSA (Payment Services Act), as well as the FIEA (Financial Instruments and Exchange Act). Amendments that introduce stricter regulations have passed for both acts. These changes will come into effect in May. Due to these new regulations, crypto exchanges will be required to use third-party operators to hold customers’ money. They will not be allowed to absorb the virtual currency into their own cash flow.

Habanero offers a healthy treat with Lucky Durian
5 hours ago

Avonhurst advises on £3 billion Playtech bid
5 hours ago
Recent Comments
Categories
Recent Posts
18+
Gambling News from NewsCasinoNew.com is made for the most passionate fans of online casinos and internet gambling. We cover everything: from popular gambling world events and trends to new casino slot game releases and reviews, you will find the latest news stories.