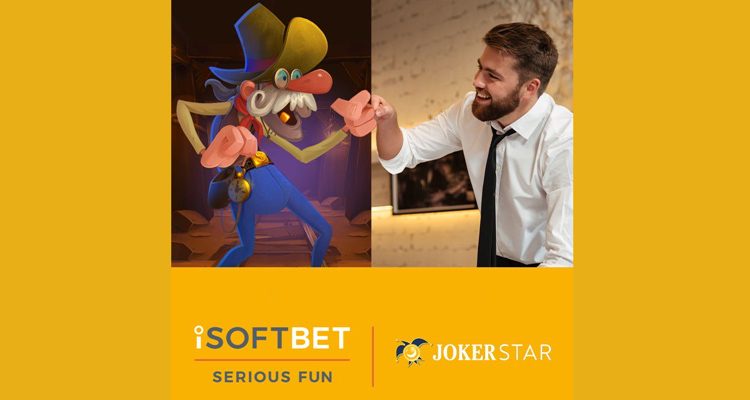 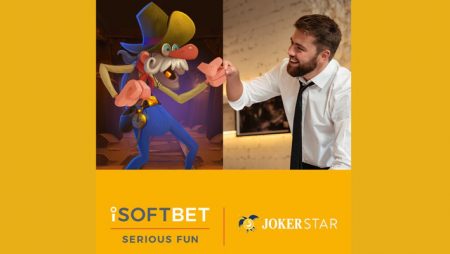 Under the comprehensive content agreement, jokerstar.de customers will have an enhanced games lobby to choose from, with top titles from the provider such as the mining-themed Gold Digger, Eye of the Amulet, and Aztec Gold Extra Gold Megaways, the hit version of the South American themed original released in October 2019.

Furthermore, the German operator is also to gain access to a substantial selection of content by way of iSoftBet’s game aggregation platform (GAP), which features 8,000-plus diverse titles from over 80 of the iGaming industry’s leading suppliers.

“iSoftBet has a wide mix of games that appeal to players of all tastes and demographics and we’re delighted to be able to add it to our growing offering.”

The CEO also noted Germany’s new online gaming landscape and that they “can’t wait” to be able to provide players in the European country with content from iSoftBet’s platform as well as from its “comprehensive aggregation offering.”

Jokerstar Casino, which started online operations this summer, is the new digital arm of Kling Automaten GmbH, a family company founded in 1954 as a restaurant business before opening the first Joker arcade in Ravensburg in Southern Germany in 1978. The third-generation family business now employs 1,000-plus people and has amassed in excess of 165 gambling halls in Germany, which are reportedly visited by 200,000 customers annually.

Also commenting on the new partnership, Lars Kollind, Head of Business Development for iSoftBet, said in a company press release…

“We’re continuously on the lookout to partner with operators who match our vision, and we are very pleased to team up with Jokerstar. The German market offers plenty of opportunities so we can’t wait to approach it with our innovative product range.”

The latest tie-up follows the UK-based provider’s strategi European aggregation deal with Hölle Games, an up-and-coming gaming studio from Berlin, Germany. It also marks further commercial expansion for iSoftBet, after last month being granted an A2 Greek supplier license by the Hellenic Gaming Commission (HGC). The license allows the London-headquartered company to offer its high-quality proprietary and third-party content to leading licensed operators such as Interwetten, Stoixman, GVC, and Betsson by way of its GAP.

More about:  Spearhead Studios adds Knights of Fortune to its online slot portfolio

iSoftBet’s extensive proprietary portfolio is led by its fast-growing Megaways and Hold & Win product ranges, including the recently released hit Wild Hammer Megaways and the award-winning Moriarty Megaways, both of which incorporate the renowned mechanic licensed from Australian games developer Big Time Gaming (BTG) in April 2019.