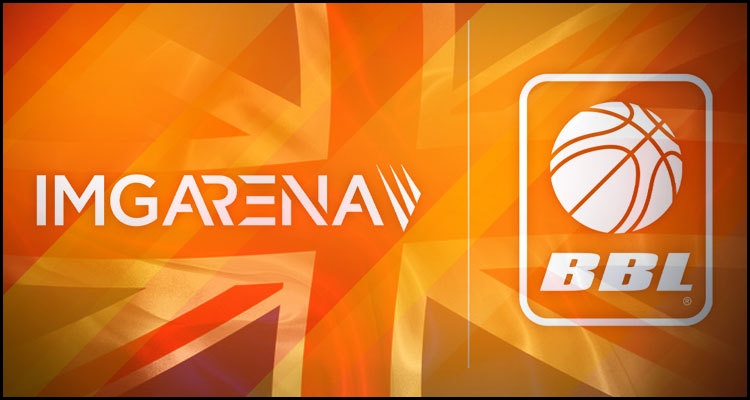 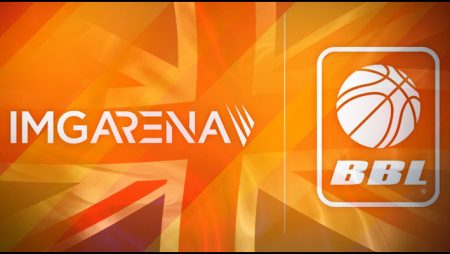 British online sportsbetting technologies provider IMG Arena has announced the signing of an agreement to secure the exclusive worldwide betting data and streaming rights for the British Basketball League (BBL).

The London-headquartered firm used an official Wednesday press release to detail that the multi-year arrangement includes the domestic betting streaming rights for the men’s professional basketball league and represents the first time this provision has been packaged with its associated data endowment. The pioneer also explained that the deal covers every one of the ten teams in the BBL as well as action from the round-ball organization’s end-of-season play-offs and knockout BBL Cup and BBL Trophy competitions.

IMG Arena stated that the new alliance will permit it to ‘capture and deliver FastPath data’ from the more than 214 BBL games that take place each season and deliver this information to ‘its global network of over 460 sportsbook operators.’ The pioneer declared that it is to additionally now be allowed to distribute live streaming for betting on these contests in much the same way it already does for action from the Philippine Basketball Association, Major League Soccer (MLS) and the US Open Tennis Championships.

More about:  Quickspin welcomes players to the jungle with its new slot Panther’s Reign

Mark Wrigley serves as the Rights Senior Director for IMG Arena and he proclaimed that the deal with the BBL has seen his company build upon a ‘portfolio of top-tier basketball’ action that at present moreover encompasses arrangements with the EuroLeague and National Basketball League of Canada organizations alongside the Liga ACB competition from Spain and Italy’s Lega Basket Serie A partnership. The experienced professional asserted that the fresh union will furthermore allow the BBL to ‘deliver on its growth strategy’ following its recent receipt of a £7 million ($8 million) investment from American private speculator 777 Partners.

A statement from Wrigley read…

“Basketball is a sport that we are incredibly passionate about and committed to helping grow its global reach. The BBL and its competitions are an exciting addition to our portfolio and will increase our offering of premier-level basketball from key territories around the world.”

For his part and the Chief Operating Officer for the BBL, Andy Webb, disclosed that his Leicester-headquartered organization was established some 35 years ago and launched its compatriot Women’s British Basketball League competition in 2014. He went on to note that the establishment is committed to growing the popularity of basketball across the United Kingdom and recently secured a twelve-month extension to its initial two-year pay-television broadcasting deal with Sky Sports.

“The BBL has a stated mission to grow basketball and its following in the United Kingdom and beyond. Working with IMG Arena will help us to do this by maximizing returns from an important commercial asset while also widening our audience and fan engagement.”