Hungary floats new legislation to open up its iGaming market 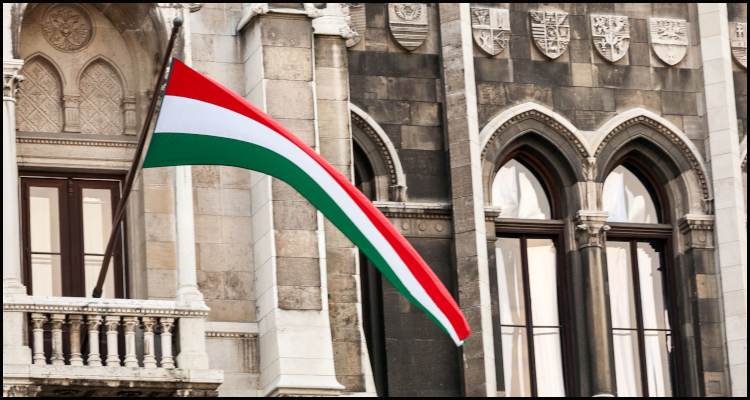 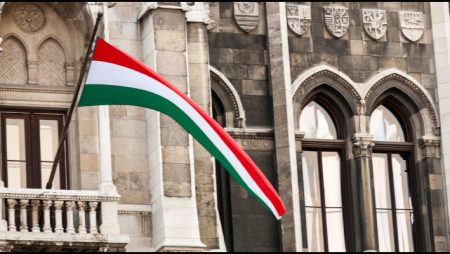 In the Eastern European nation of Hungary and parliamentarians are reportedly considering new legislation that would axe the country’s existing online sportsbetting monopoly and allow an unlimited number of commercial enterprises to apply for iGaming licenses.

According to a source, Hungary has been operating under a regime since 2014 that limits iGaming licenses to domestic land-based casino operators while granting the state-run Szerencsejatek Zrt enterprise a monopoly on all online sportsbetting. However, this arrangement was purportedly later found to be in breach of the European Union’s rules on the freedom to provide goods and services following a lawsuit filed by the Unibet brand of prominent Swedish iGaming operator Kindred Group.

Under the new proposals, any iGaming operator headquartered in the European Economic Area, which includes the European Union as well as the nations of Norway, Croatia and Iceland, would be permitted to apply for a license to begin offering its services to aficionados in Hungary so long as they have assets of at least €2.8 million ($3.2 million). The suggested legislation would purportedly also require such firms to hand over a €1.7 million ($1.9 million) certification fee and provide a minimum guarantee of about €706,300 ($807,700).

Hungary is home to a little over 9.7 million people and joined the European Union in 2004 before becoming a member of the European Economic Area the very next year. The draft legislation does not reportedly yet feature a tax rate but would moreover forbid iGaming firms from obtaining one of the new licenses from the Gaming Supervisory Authority regulator if they have been illegally operating in the country after 2012.

The source reported that the proposed measures would furthermore allow Hungarian iGaming aficionados to make online deposits using their bank and credit cards so long as these are linked to an authorized payment service provider. The legislation is now purportedly subject to a twelve-week ‘standstill period’ following its submission to the European Union and would look to place the Gaming Supervisory Authority in charge of certifying all permissible games.

Led by controversial Prime Minister Viktor Orban (pictured), the government of Hungary reportedly noted that this new legislation seeks to implement a domestic iGaming regime complete with a greater range of problem gambling safeguards. As such and the legislation purportedly asserts that all license applicants must additionally submit ‘a player protection plan’ that has been drawn up ‘in accordance with the principles of responsible gaming and the protection of players’.

Reportedly reads a section of the proposed legislation…

“In a liberalized online betting market, several private companies are competing with each other, so there is a danger of encouraging excessive gambling instead of maximizing the principles of responsible gaming. Therefore, this draft aims to liberalize remote gambling by emphasizing the protection of players and introducing guaranteed regulatory elements that will protect the interests of players.”