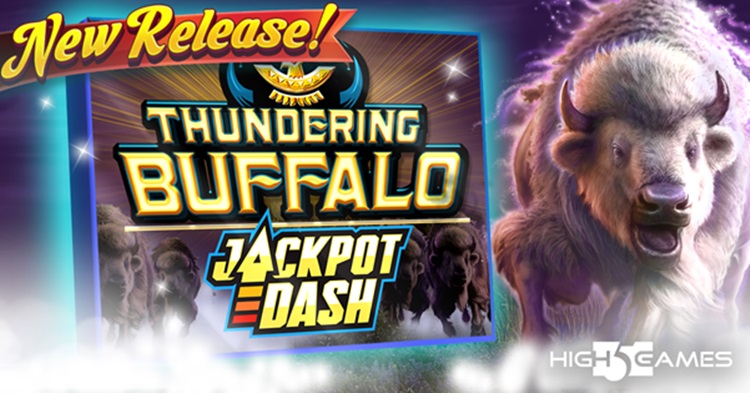 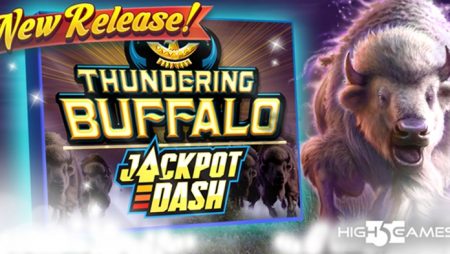 Charging fast and furious into the new year, High 5 Games (H5G) has launched its latest online slot, Thundering Buffalo Jackpot Dash, ahead of its highly anticipated appearance at ICE London 2020.

The New York-based independent casino games provider’s new release is a force to be reckoned with, with its innovative 243 Ways to Win and Jackpot feature that offers different levels of bet multipliers.

“The launch of our latest game comes at a perfect time ahead of our appearance at ICE London.”

Set under the dramatic backdrop of an angry desert night sky in the West, the game’s Native American theme features dreamcatchers, teepees, campfires and wild buffalo symbols across five reels, along with a trophy, crown, gold star, gold medal, and eagle, which during the game’s main feature, Jackpot Dash, players are on a mission to collect.

During the base game, once at least 10 or more of the (trophy, crown, gold star, gold medal, and eagle) symbols is collected, a win-multiplier-determined jackpot is paid out, with the latter symbol being the most lucrative, increasing wins by 1,500x.

Also during base gameplay, when three of the gold buffalo coins land on reels 2,3 and 4, the bonus round is activated, awarding 10 extra games.

The latest addition to the NYC-headquartered provider‘s “tentpole games strategy,” the updated version of Thundering Buffalo, released in 2011, is powered by H5G’s new Oracle engine.

Built on Google’s AI and machine learning frameworks, the new platform allows operators to trigger game features and promotions based on an individual’s behavior, honing the manner in which players receive relevant offers.

“Thundering Buffalo Jackpot Dash is another exciting release from High 5 Games. The Jackpot Dash feature is sure to get the adrenaline pumping, with multiple ways of securing big prizes.The launch of our latest game comes at a perfect time ahead of our appearance at ICE London. We’re excited to welcome delegates to our stand and showcase how we’re looking to bring new gaming experiences to the industry.”

Along with its exciting new Thundering Buffalo Jackpot Dash slot, the developer’s full portfolio of games will be on exhibit at ICE London, stand N1-421, February 4-6 at ExCel London, UK.

In other exciting news, High 5 Casino, the social product operated by the East Coast-based company and one of Facebook’s most popular casinos, hit a major milestone this month, releasing its 350th slot game, Golden Rat. The 4×5 reels, 80 paylines game is packed with a number of H5G’s innovative features including Double and Triple Split Symbols, Locking Wilds, and Lasting Loot, and invites players to join in on the celebration as the social casino welcomes in the Year of the Rat!

More about:  Registration open for May MARE BALTICUM Gaming Summit 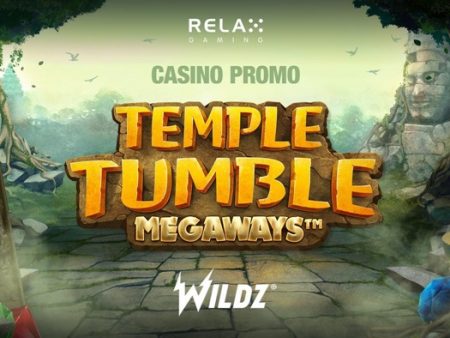 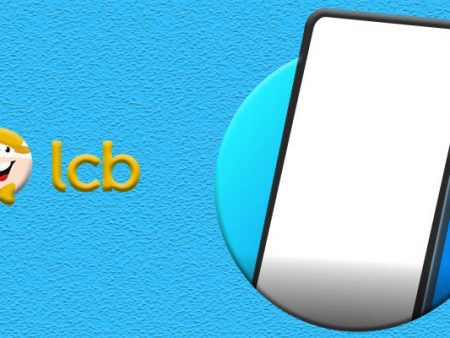 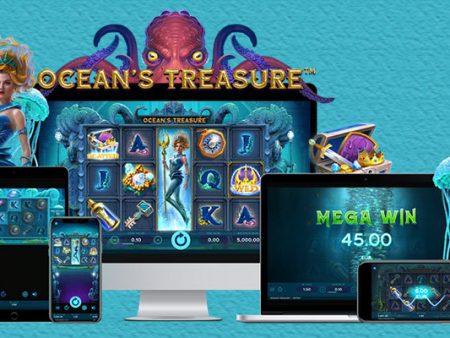