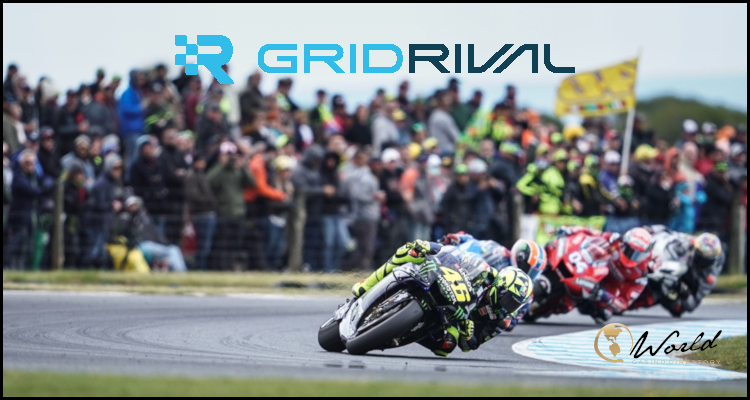 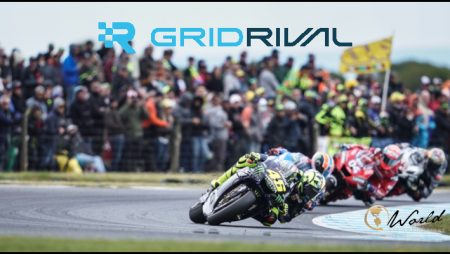 The fantasy motorsports platform at GridRival.com has announced that it is now offering aficionados in 23 American states including Michigan, New York and Pennsylvania the chance to enjoy a range of racing-themed daily fantasy sports (DFS) contests.

The service used an official Tuesday press release to detail that its iOS and Android-enabled app is available to download for free supplying race fans with the chance to participate in real-money contests themed around MotoGP and Formula 1 action. The pioneering advance also pronounced that it is in the process of developing competitions based on other motorsports series including NASCAR and intends to roll these out ‘in timely succession’.

Ross Fruin serves as the Chief Executive Officer for GridRival.com and he used the press release to explain that the past year has seen his mobile-friendly service with its season-long league competitions develop a user base of more than 200,000 motorsports fans. The innovator went on to proclaim that the advance has quickly gained prominence thanks to its combination of ‘engaging fantasy league gameplay’ and in-depth performance data with detailed research tools and ‘native social functionality.’

Read a statement from Fruin…

“Motorsports remains a hugely undervalued betting commodity whose fans have, until now, not been effectively served by traditional operators. We are launching at the intersection of the rise of United States sportsbetting and the inexorable growth of motorsports.”

GridRival.com revealed that its own research has shown that 78% of respondents who already participate in sportsbetting would prefer to exploit a motorsports-specific platform in preference to generic offerings from other operators. In addition, the advance stated that 32% of DFS fans who have never visited its service would now be interested in trying it out.

The statement from Fruin read…

“GridRival.com has already proven itself capable of targeting and engaging the motorsports fan base at scale with an authentic and richly-featured app. The appetite for a motorsports-specific betting platform is clear so we are thrilled to have launched our DFS offering.”

The brainchild of motorsports enthusiasts based in Portland, Oregon, the GridRival.com advance was launched last year complete with real-money salary cap daily fantasy contests that challenge competitors to select drivers and constructors. The innovation asserted that punters can subsequently access a range of ‘in-depth historical race performance data’ before making their decisions alongside ‘an in-game chat system’ that simultaneously boosts digital dwell times and ‘fan engagement.’

For his part and the Chief Technical Officer for GridRival.com, Jeff Shinrock, used the press release to declare that the app ‘has been built from the ground up with proprietary technologies’ that include a native wallet and player account management solutions. The pioneer additionally confirmed that these are complimented by an innovative scoring engine in addition to a game management platform ‘that allows more control over the product experience we can deliver to our users.’

A statement from Shinrock read…

“GridRival.com has harvested and harnessed the knowledge of motorsports fans to build a meaningful product, which routinely laps the tired offerings that have traditionally blighted betting activity on this hugely popular sport. GridRival.com has been built by racing fans, for racing fans and with DFS we’re providing what we believe is the first step in activating this very large audience towards a level of excitement with real-money games.”