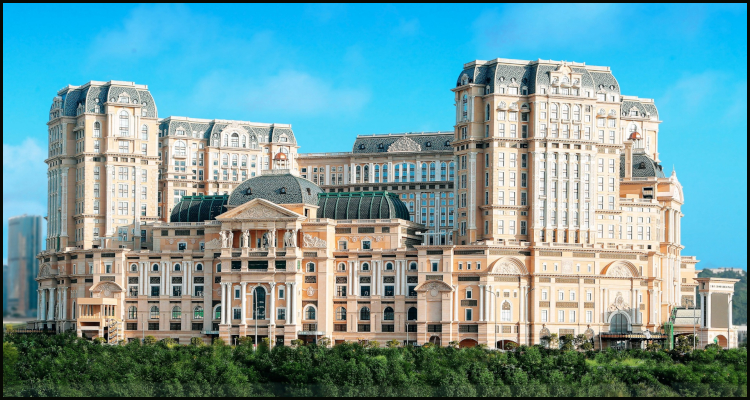 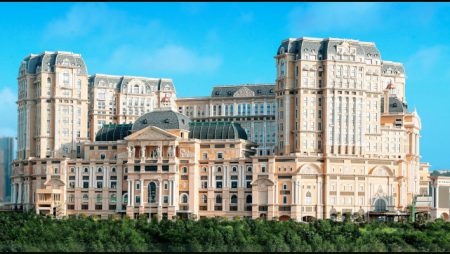 According to a report from Inside Asian Gaming, the Hong Kong-listed firm made the revelation as part of its third-quarter financial results to pour cold water on widespread speculation that it may be planning to soft launch the Cotai Strip property before the end of December. The source detailed that the finished venue is due to feature a trio of five-star hotels branded under the Grand Lisboa Palace, Karl Lagerfeld and Palazzo Versace monikers alongside conference facilities, a 290,000 sq ft casino and a range of shops and restaurants.

SJM Holdings Limited is responsible for some 20 gambling-friendly enterprises spread across Macau and reportedly began work on its impressive Grand Lisboa Palace project in February of 2014 so as to be better able to compete with nearby properties such as the $3.2 billion Studio City Macau from rival Melco Resorts and Entertainment Limited. The operator purportedly moreover declared that it has completed work on the giant development and is now ‘awaiting the assignment by local government authorities of final inspection dates,’ which could come as soon as next month.

“The group anticipates opening the project during the first quarter of 2021.”

SJM reportedly also used the update to pronounce that its business had been ‘severely impacted’ by the coronavirus pandemic with its loss for the third-quarter having grown by over 239% year-on-year to approximately $132.86 million. The operator purportedly explained that this took its overall deficit for the first nine months of 2020 up to $314.75 million, which is considerably worse than last year’s comparable profit of $312.17 million.

In common with many other Macau casino operators and SJM Holdings Limited reportedly furthermore stated that its aggregated third-quarter net gaming revenues had plummeted by 89.6% year-on-year to roughly $108.48 million as associated earnings before interest, tax, depreciation and amortization dropped by 180% to a loss of around $100.86 million. The firm purportedly likewise revealed that receipts from its flagship Casino Grand Lisboa venue for the three months from the first day of July had decreased by 93.7% to come in at slightly above $22.69 million as related earnings hit a loss of some $43.34 million.

Gaming Revenue in Spain Drops 50% Year-on-Year
10 hours ago
Recent Comments
Categories
Recent Posts
18+
Gambling News from NewsCasinoNew.com is made for the most passionate fans of online casinos and internet gambling. We cover everything: from popular gambling world events and trends to new casino slot game releases and reviews, you will find the latest news stories.