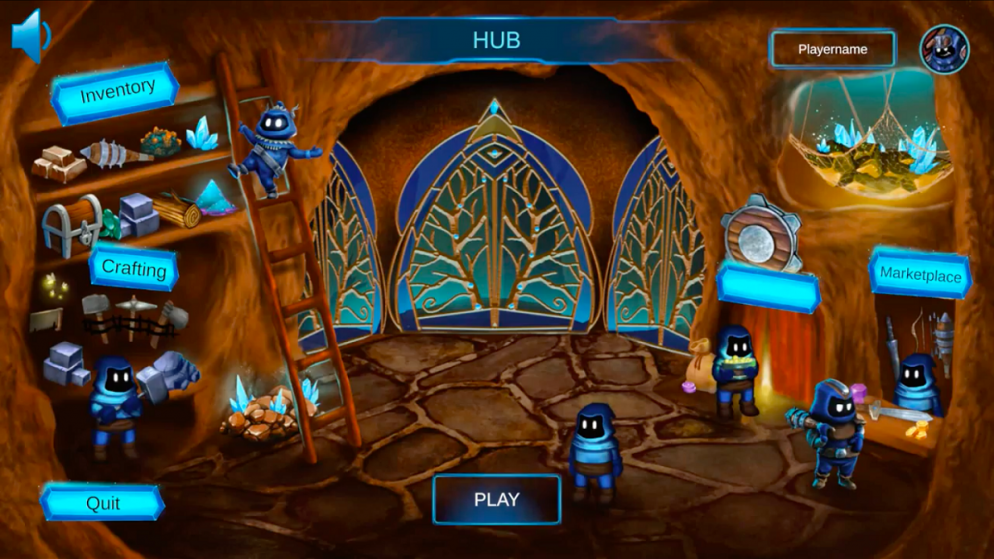 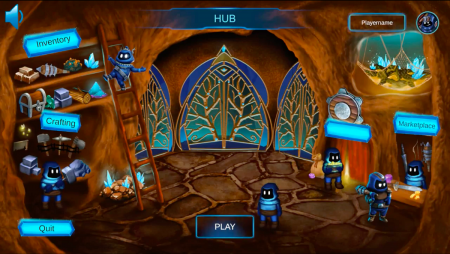 Award winning real-time strategy game Hash Rush has announced an exciting new play test, giving gamers an opportunity to see what life is like in the reimagined version of the Hermeian Galaxy.

The test will showcase a range of newly introduced gameplay features including graphic and gameplay adaptations, access to three maps, the introduction of in-game crafting systems and special ‘crystal’ resources, as well as the implementation of Founder Bundle and Hash Rush Comic heroes.

Access to the play test and its various rewards will come via a unique NFT key, dropped to players who have a Vorto Network account with an active item in their inventory. Alternatively, players can purchase a Rush Key, making the user eligible to participate in the upcoming and all future play tests.

Commenting on the announcement, Nathan Ziedonis, Head of Studio at VZ Games said: “We have been building up to this play test for a number of months and we are eager to show the community some of the fantastic new features that our development team has introduced to Hash Rush. In our last play test, 30,000 gamers were given the opportunity to test initial updates, enjoying a more immersive combat experience that challenged players tactical abilities. The upcoming test will do much of the same, and despite being a play test, we are enthused by the huge steps we have taken to make the game more interactive, action-packed and enjoyable. This test will provide us with invaluable end-user feedback regarding many features we will be using in the full release.”

As one of the original play-to-earn games, Hash Rush has received rave reviews since its launch in 2018, winning the Best Innovation Award at the prestigious Gamescom, as well as being nominated for Best Indie Game.

More about:  1X2 Network Integrates its Slots and Table Games with L&L Europe

Here’s what you need to know about the upcoming play test.

What can I expect from the play test?

Players will have the chance to train workers and combat units, build and upgrade their base, gather resources and fight back against the horde of Scourge monsters. The playtest will also present the basics of the in-game crafting system – the ability to craft your own heroes and items!

An upgraded user interface has made gameplay easier to track, with numerous shortcuts and colour adjustments making the experience more practical and beginner friendly.

What rewards will I get?

Gamers can expect to receive a variety of rewards for their participation in the play test, including bespoke heroes, crafting materials and special equipment.