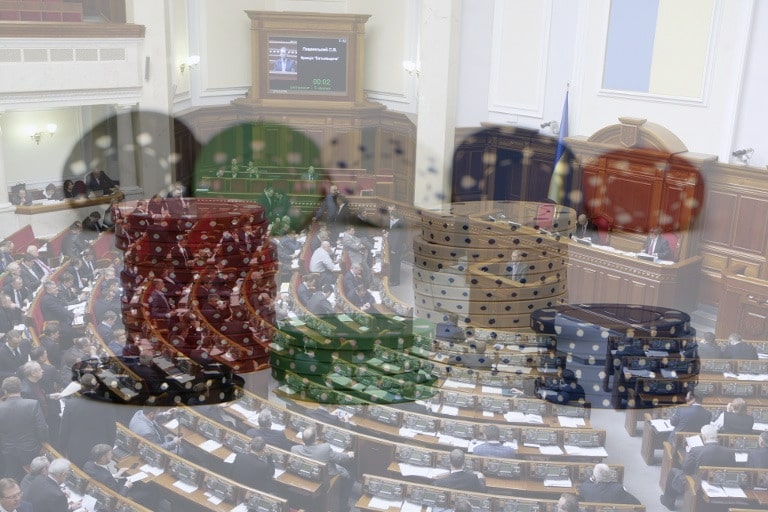 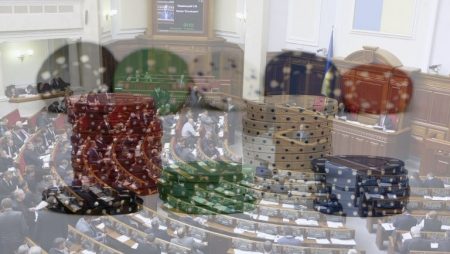 Gambling has been prohibited in Ukraine ever since May of 2009 when a fire burned down a gambling hall, leading to nine casualties. Due to this tragic event, the Ukrainian Parliament passed a law banning gambling shortly afterward. One month later, the Ukrainian President signed the law, and it has been in effect for the last decade.

The law defined gambling as any game in which a player can make a bet and receive a prize. There were some exceptions provided in the law, such as lotteries, bowling, charity events, and more.

Outside of the exemptions, anybody who is caught gambling or running a gambling business would receive a hefty fine. This law did not cause gambling businesses to die out; rather, they became criminalized and, therefore, more secretive about their existence.

However, after ten years of the anti-gambling law being strictly enforced, gambling might just become legal again. Gambling Bill No. 2285-d is designed to legalize gambling in Ukraine, and it was approved in the first reading.

The bill required a minimum of 226 votes in order to move on to the next step in the process. 2285-d received more than the required number of votes; in fact, it received 260 votes total.

Now that the first reading of the bill was successful, Ukraine’s Parliament is getting ready to read through the bill for a second time and is undertaking an intensive revision process. The second reading is estimated to take place in either April or May, according to Vadim Misyura — the director of a Ukrainian bookmaker’s union.

The Lengthy Process of Bill Preparation

Preparing the gambling bill for the second reading is certainly an impressive undertaking; Misyura stated that over 3,500 amendments to the bill were made by Ukraine’s People’s Deputies (A group of parliament members, as well as industry experts, who are members of the Verkhovna Rada — Ukraine’s Supreme Council). The bill’s committee, reinforced by additional staff, processed every amendment and used it to prepare a table that will help with revisions.

So far, over 1,500 revisions have been made to two sections of the bill alone. Discussion about the bill is ongoing and tense; this is a politically risky situation, and can potentially impact the reputation of Ukraine’s government, as well as businesses. Rest assured, every portion of the bill is being diligently scoured over; no stone is being left unturned.