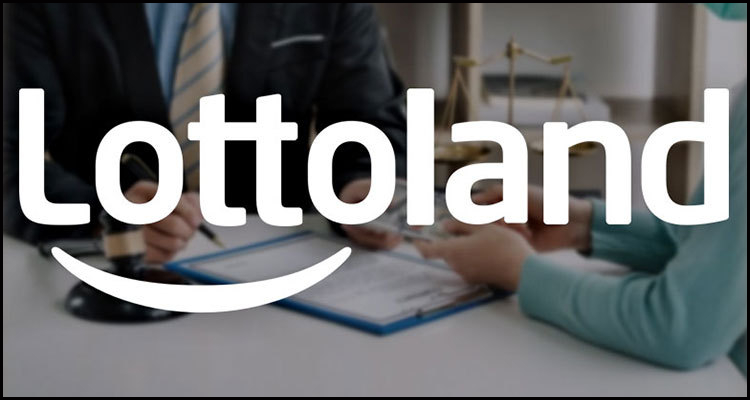 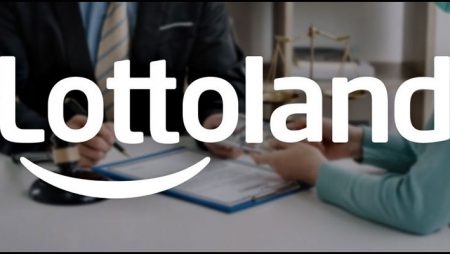 In the United Kingdom and the Gambling Commission regulator has ordered online casino operator EU Lotto Limited to pay a fine of £760,000 ($1.04 million) for failings in its anti-money laundering and social responsibility obligations.

The watchdog used an official Thursday press release to declare that the Malta-based firm is responsible for the online casino at Lottoland.co.uk and has also been issued with a ‘formal warning’ following the completion of an official examination covering the 13 months from October of 2019.

The Gambling Commission stated that EU Lotto Limited’s exposed social responsibility shortcomings encompassed such issues as not flagging up customers who had frequently altered their deposit limits alongside failures in conducting ‘suitable financial and affordability assessments’ to determine whether players were ‘being harmed or at risk of harm’. The regulator pronounced that the iGaming operator was moreover found to have allowed a single e-mail ‘detailing the responsible gambling tools available’ to constitute the majority of its interactions with potentially at-risk punters with ‘little evidence’ of this communication ‘being adapted depending on the extent of potential harm.’

With regards to the anti-money laundering deficiencies uncovered at Lottoland.co.uk and the Gambling Commission proclaimed that the site had often not effectively proved the address of customers via a review of their bank statements or restricted such accounts ‘following source of funds requests’. The watchdog asserted that the domain was furthermore known to have allowed some punters to utilize third-party debit cards including ‘those in a different name to the customer.’

Helen Venn serves as the Executive Director for the Gambling Commission and confirmed that EU Lotto Limited was additionally adjudged to have lacked information and relied ‘too heavily on ineffective threshold triggers’ in determining ‘how much a customer should be allowed to spend based on income, wealth or any other risk factors.’

Read a statement from Venn…

“This case, like other recent enforcement action, was the result of planned compliance activity. All operators should be very aware that we will not hesitate to take firm action against those who fail to meet the high standards we expect for consumers in Britain.”

In responding to the penalty decision and Nigel Birrell (pictured), Chief Executive Officer for EU Lotto Limited, used an official press release published by European Gaming Media and Events to maintain that his firm ‘is fully committed to ensuring the highest standards of compliance’ for every jurisdiction in which it operates. He went on to describe the most recent shortcomings as ‘related to legacy issues around some of our compliance controls’ before contending that his company now ‘has extensive compliance measures in place’ and is ‘confident that our current policies and processes meet all relevant standards.’

“Remedial action taken included significantly increased investment in our compliance function, more than doubling headcount, alongside a host of other initiatives including bringing in third-party support, enhancing training and a review of key policies. In addition, we recently committed to building our individual processes into an automated system to improve the system even further.”