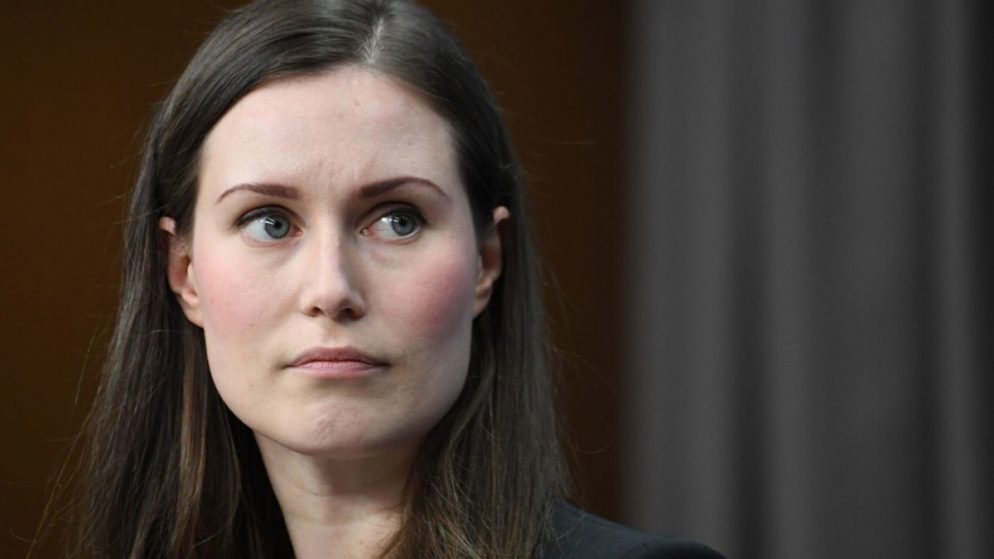 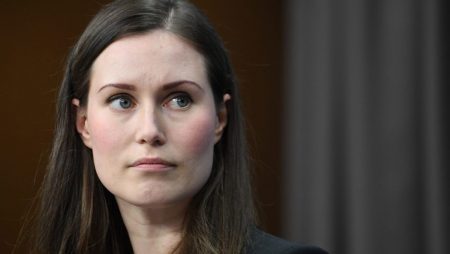 Working in partnership with 13 of the world’s most forward- thinking game developers – including much-loved household names such as Playrix, Com2us, Gameloft, and FunPlus – Huawei launched its inaugural Game Fest campaign. Game Fest sought to inspire AppGallery users to explore a new generation of play on the platform, offering them a host of exclusive benefits including cashback promotions and generous gift packages.

Through close collaboration, Huawei worked with its participating partners and developers to champion their games and reach new audiences across the globe. Spanning six genres – ranging from RPG, Action, and Adventure, to Casual, Simulation, and Strategy games – the campaign ran for six weeks in total, spanning 12 markets across five geographic regions. Game Fest generated more than 600 million digital impressions for the titles, and a 90% increase in average daily downloads.

In addition to generating almost a billion in global PR reach for partners, Game Fest drove strong growth for the titles across different geographic regions. Demonstrating the power of AppGallery’s wide-reaching audience, partners saw their daily download figures increase not only during the campaign itself, but post-campaign as well. The results below showcase how total daily downloads increased both during the campaign and for the 6-week period post-campaign compared to pre-campaign figures.

The launch of Game Fest demonstrated AppGallery’s commitment to the success of its partners and reinforced its standing as a platform that offers unwavering and full-spectrum support to developers. This support includes providing high touch, locally tailored technical, business development and growth marketing services to help maximize their success on the platform.

AppGallery collaborated intimately with its 13 Game Fest partners to develop the best locally relevant plans and unique campaign assets, including key visuals, social videos, exclusive face filters on Facebook and Instagram, as well as individual campaign landing pages. The AppGallery team also adjusted its speed of engagement to educate developer partners on promotional opportunities, and in some cases accelerate go-to market plans to meet their needs.

Speaking of its participation in the campaign, Krystic Cong, Lead of Business Development, Perfect World said: “It’s been an honour to release our game on AppGallery, which is a great platform for gaming developers. This is a win-win relationship as proved-since the “Perfect World Mobile” released on AppGallery there has seen increasing active users and revenue. The Game Fest campaign enhanced our brand awareness as well as user base in LATAM. We look forward to strengthening our partnerships with AppGallery, which has become one of the most important channels, and look forward to offering our latest games to a wide range of overseas customers.”

Ilya Fedotov, Head of Global Partnerships & Eco-Development Communication, Huawei Consumer Business Group, added: “AppGallery seeks to be the definitive app marketplace that offers consumers more choice and provides developers with the innovative technology they need to imagine new possibilities. Encouraged by the overwhelmingly positive results of Game Fest, we will continue to work with developers to bring them new, creative ways to promote their games, as well as enable Huawei customers to have more ways to play than ever before.” 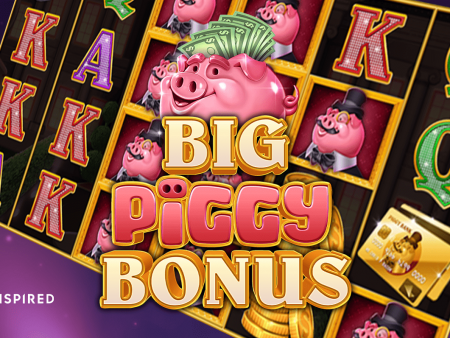 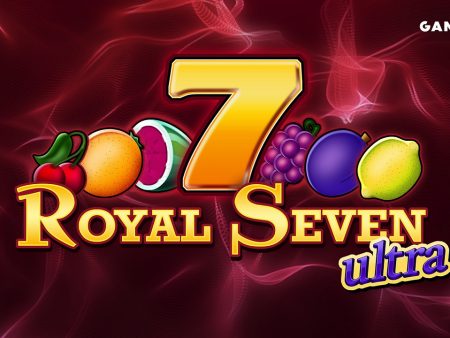 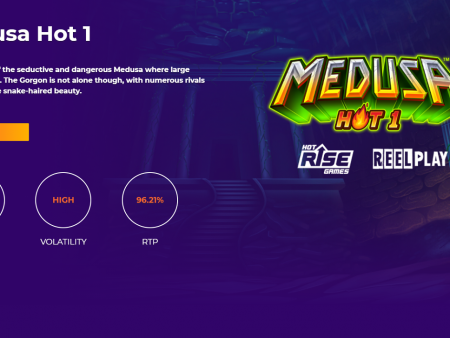