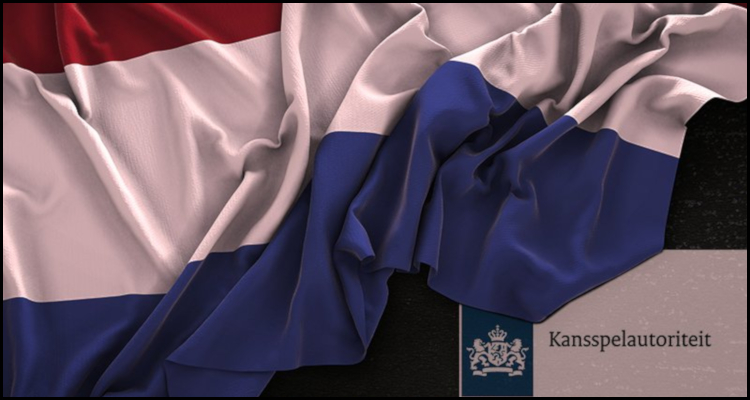 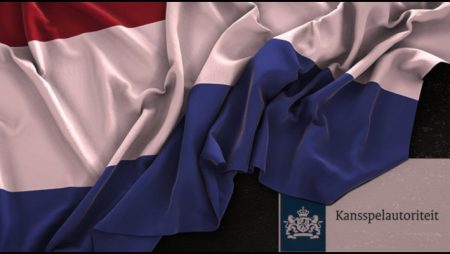 In the Netherlands and 28 entities have reportedly applied for licenses to participate in the nation’s coming regulated online gaming market by being given permission to legally launch their services for local punters from the first day of October.

According to a report from iGamingBusiness.com, the revelation from the Kansspelautoriteit (KSA) gaming regulator comes after the country of some 17.5 million inhabitants passed legislation in February of 2019 that will see iGaming firms licensed for the first time under a strict set of consumer protection and anti-money laundering protocols. The source detailed that every one of these enterprises are moreover being obliged to hand over a €48,000 ($57,700) licensing fee and agree to integrate their domestic operations with the country’s coming Centraal Register Uitsluiting Kansspelen (CRUKS) self-exclusion system and CBD remote monitoring database.

The state-run watchdog reportedly stated that it began accepting iGaming license applications from the first day of April with successful applicants subsequently set to be allowed to offer their services ‘via various websites.’ The KSA purportedly also declared that it intends to continually assess accredited operators to ensure that they are ‘a healthy company that handles player balances responsibly’ and have ‘an adequate policy to prevent gambling addiction.’

The KSA reportedly disclosed late last month that was expecting to receive around 40 initial iGaming license applications and would more than likely end up successfully granting in the region of 35 permits. The regulator furthermore purportedly explained that a portion of the taxes collected from these firms is to be used to establish the Addiction Prevention Fund so as to carry out research into effective treatments while providing potential problem gamblers with anonymous services and advice.

Additionally, the watchdog reportedly pronounced that it had experienced a rise of 12.3% year-on-year in annual land-based gaming taxes for 2020 to about €8.2 million ($9.7 million) although the cash it had earned from associated fees dropped by 41.5% to roughly €644,000 ($763,360). It purportedly went on to assert that it had granted 43 slot licenses during the twelve-month period while denying nine with a further ten applications having been withdrawn.

Rene Jansen serves as the Chairman for the KSA and he used an official press release to reveal that iGaming firms hoping to be able to launch into the Netherlands from October 1 must have applied for their license before the end of last Thursday. He moreover clarified that such enterprises could begin receiving their authorizations by September so as to ensure ‘licensed providers can start simultaneously’ in order to ‘promote a fair and level playing field.’

Read a statement from Jansen…

“The intention of the law is to channel players from illegal providers to legally reliable providers. With this number of applications, I am confident that there will soon be a sufficiently attractive and varied offer to achieve this objective.”