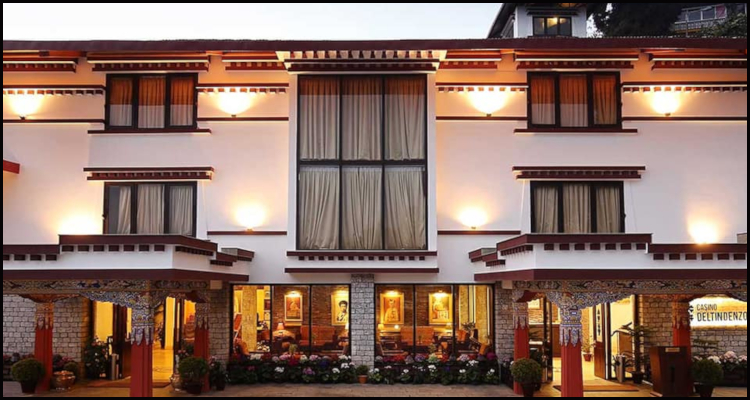 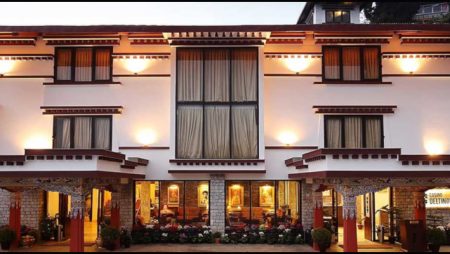 Indian gaming and hospitality firm Delta Corp Limited has reportedly announced that it has re-opened its gambling-friendly property in the far northeastern state of Sikkim following the local government’s decision to ease a range of coronavirus-related restrictions.

According to a report from Inside Asian Gaming, the move from the Bombay-listed operator comes after its Deltin Denzong Casino facility was shuttered in late-April as India experienced an over 55% monthly increase in coronavirus infections to well beyond 19 million. But the source detailed that this alarming rate has since levelled off courtesy of a determined nationwide vaccination program and the implementation of new raft social distancing and public health protocols.

Delta Corp Limited reportedly used an official filing to declare that the government for the Himalayan territory has permitted its facility inside the five-star Denzong Regency Hotel to revive operations so long as it agrees to ‘follow all the safety norms laid down by the state in this regard.’ The company purportedly moreover disclosed that the property in the mountaintop community of Gangtok is now once again offering aficionados the chance to enjoy a range of casino gaming entertainment that runs to blackjack, American roulette, baccarat and poker.

However, Delta Corp Limited reportedly divulged that its trio of Goan riverboat casinos encompassing the Deltin Jaqk, Deltin Royale and Deltin Caravela vessels are to remain closed despite the local coronavirus contagion rate having dropped by some 97% over the course of the last two months to stand at just 130 active cases. These enterprises were similarly ordered to close in April alongside every one of the small state’s bars, restaurants, hotels and tourist attractions as the total number of infections purportedly topped 4,000.

Delta Corp Limited reportedly explained that health officials in Goa have yet to give any indication as to when they might allow its three riverboat casinos to again begin welcoming gamblers but that it does not expect any definitive decision to be revealed before July 12. It purportedly disclosed that the state of approximately 1.5 million people is scheduled to exit its current coronavirus-related lockdown on this date but that this scheme may ultimately be extended depending on the local prevalence of the potentially life-threatening ailment.

“The casinos operated by the company and its subsidiaries in Goa will remain closed during this period. We are unable to estimate the quantum of potential losses on account of this temporary closure and the pandemic at this time.”