Dead Canary slot from Nolimit City Goes Above and Beyond 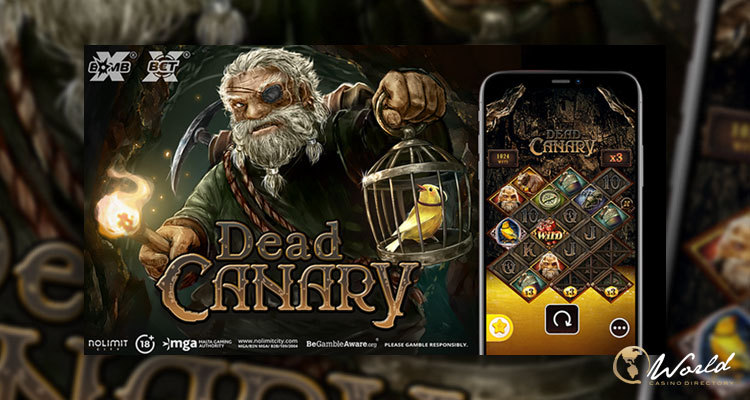 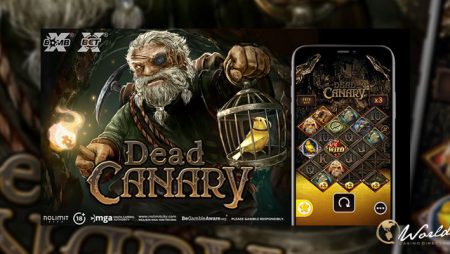 The end of the year is here, which means the companies are measuring their results. The number of those who had a good year is huge – and Nolimit City is among them. The company had an amazing year, with many released slot games that became absolute favorites in the eyes of the public and operators.

Some of the popular titles are Tombstone RIP, Serial, The Rave, and the recent release Pearl Harbor. Now, the company is exploring new territories, digging very deep into its latest release Dead Canary.

Get ready for digging:

In this game, events from the Fire in the Hole and Misery Mining continue. Players must be ready to dig deep underground and reach the mythical Federal Beer Reserve.

The provider stated: “After successfully finding the perfect brew recipe for the perfect beer, it’s now time to accompany our favorite angry dwarf on his quest for true love… ”

The slot is full of action, thrilling, and highly engaging. What makes it unique is its interesting theme, and the exquisite art direction makes it a fantastic piece of art.

The base game features a 3-4-3-4-3-4 layout, but the expected traditional collapsing avalanche isn’t there: the twist makes the whole experience better. Symbols fall onto the reels and the fresh merges with the familiar.

The players already love the mechanics used in this game, such as Wild Mining, xBomb, xBet, and others. These enhance the whole experience, making playing an entertaining adventure.

Free Spins mode can be unlocked, and if it is paired with the mechanics, the game goes above and beyond. Unique Canary Freespins are also something else. The dwarf is waiting in the Federal Beer Reserve and trying to collect as much treasure and coins as possible. He knows he’d have to sacrifice his canaries, but he doesn’t mind – the treasure is everything that matters.

The 3-2-1collector game keeps players on edge, and the bonus can change depending on the bird that triggers the bonus. But not only that – it also depends on the place the birds are situated. However, in any case, the player needs to blow up the bird!

The game is extremely volatile, spreading love and joy throughout play. The dwarf will advise: “Happy Wife, Happy Life.” You better follow it – because it can lead you to the grand prize of 65.000 times the bet.

Per Lindheimer, Product Owner at Nolimit City, said, “We thought our favorite angry dwarf deserved a happy ending. Such a journey won’t be easy, though – but we’ve made sure it’s incredibly fun and entertaining. Stock up on tonnes of explosives, heaps of treasure, and a handful of trusty old canaries to scope out those dusty mines.”

The title will be available from December 20th, so brace yourselves – it’s mining time! 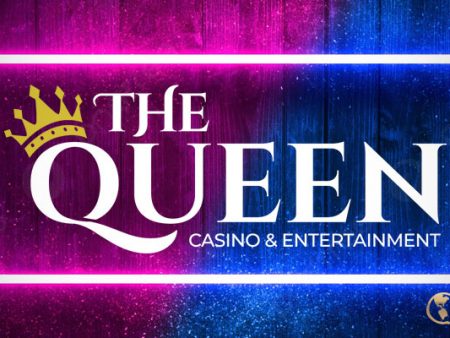 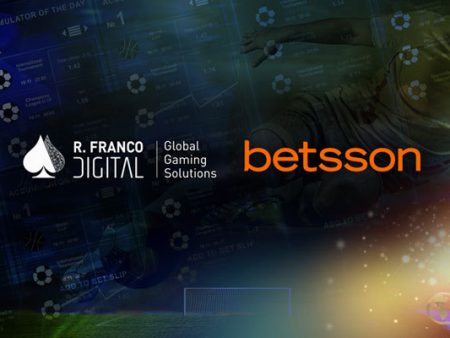 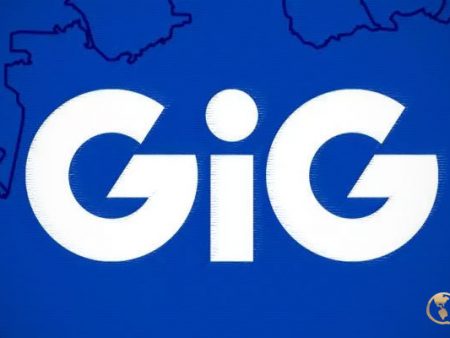 Gaming Innovation Group powers up JOY Enterprise’s platform Playr.bet in Latin America
11 hours ago
Recent Comments
Categories
Recent Posts
18+
Gambling News from NewsCasinoNew.com is made for the most passionate fans of online casinos and internet gambling. We cover everything: from popular gambling world events and trends to new casino slot game releases and reviews, you will find the latest news stories.