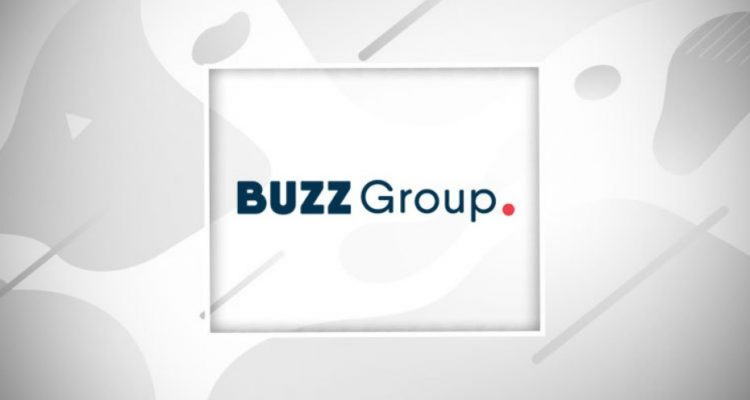 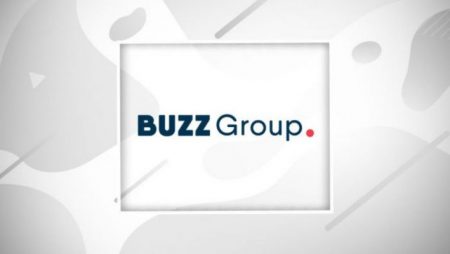 The UK Gambling Commission has fined Buzz Group Ltd. £780,000 after an investigation revealed a social responsibility failure as well as money laundering issues. A formal warning was issued to the company within a time frame of October 2019 to December 2020. Several points were issued in the warning, describing how the company failed to meet regulation standards.

There were several ways in which the company failed to meet social responsibility requirements. In data provided by the Gambling Commission, it shows that financial triggers were set too high and unable to detect at-risk players. One individual was able to deposit £22,400 within five days and interaction was not noted with the player to determine if the player was at risk due to the high level of spending.

More about:  The National Football League’s Award Winners for the 2020 – 2021 NFL Season

The Buzz Bingo operator was also admonished for not carrying out customer interactions effectively with those who gambled aggressively over a short time period. The Commission noted that one person deposited £12,400 over six days with no interaction involving their spending habits.

The Commission also found that once interaction began, the staff did not follow up with requirements that included checking in on gambling levels, asking if they felt in control, or discussing responsible gambling tools and support bingo players could access if they needed help.

What Did the Anti-Money Laundering Failings Include?

Staff members of Buzz Bingo were found to be more reliant on verbal assurances from customers when asked about the source of funds being deposited instead of checking for data to back it up. In one instance, the operator relied on the player stating it was a large win they were playing with instead of considering the money might have been proceeds from criminal activity.

It was also found that Buzz Bingo kept insufficient anti-money laundering records regarding interactions with customers. It is unclear what was discussed when consumers were approached.

The recent action by the Commission against Buzz Group Ltd. Is due to planned compliance activity. Commission Executive Director Helen Venn commented that the regulator expects operators to implement policies and procedures to make gambling a safe activity and one that is crime-free. If a gambling entity does not meet the criteria, then the regulator will take action.

Merkur Gaming pulls out of ICE London
6 hours ago