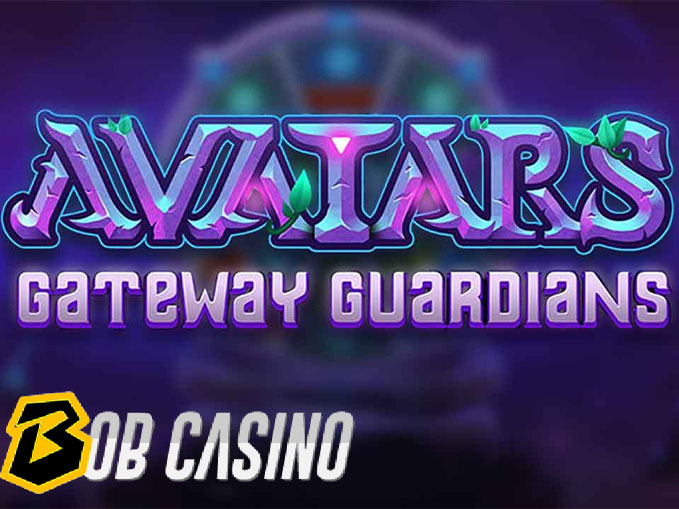 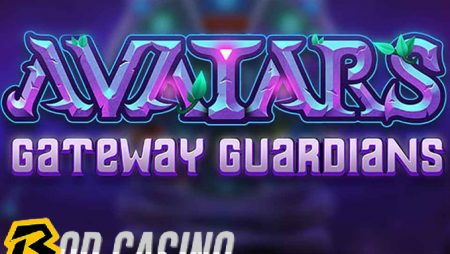 It is not easy to forget the impact that Avatar, James Cameron’s epic fantasy about extradimensional blue people who live in a primal terrifying world, made about a decade ago. Besides making virtually everyone to rush to the cinemas, this is the film that forever solidified sci-fi’s definition of avatars as beings who travel to different realms while embodied like the inhabitants of where they intend to go to.

Taking up that definition, slot developer Yggdrasil brings you a brand new slot title, Avatars: Gateway Guardians. Now, it gets interesting… For anyone who has watched the mentioned movie, it’s pretty obvious that the slot’s skin is inspired by the world it was set in, with its floating elements- most of which are bioluminescent. There is a twist, however. Instead of a paraplegic droll guy who’s tasked with infiltrating a distant moon after injection into a new body, you get 4 female extraterrestrials who according to the developers, are trapped inside their own world. It is up to you as a player to figure out the correct gateway combination that will set them free.

More about:  Kentucky Derby shuts down infield; set to allow 23,000 fans to participate

Basic Rules and the Paytable

At first glance, Avatars: Gateway Guardians doesn’t look like your typical slot. You see an inscrutable cinematic world with structures floating all over the place. Instead of a grid in the foreground as is typical of slot games, there is a circular, layered gizmo that reminds you of the portals in movies that can only be opened with special lock combinations. And that is pretty much what is. On every spin, the three layers spin independently starting with the innermost one to bring up different symbols on each of their six sections, which make a 3-part payline/spot counting from the center of the circle to the outside. The goal, as you will discover, is to make sure that the 3 symbols you land on each spot complete one of the patterns indicated on the paytable, which could either be a face or a stone tablet.

As you would expect, the faces are the high-pays. A complete brown, purple, blue, and green face returns 40, 20, 10, and 5X respectively.  While the color of the premier face is analogous to scatter, which we will get to later, the weaker payers are analogous to payer stone tablets, which yield way inferior rewards of 2, 1, & 1X respectively when completed on a spot.

Before we delve into the math model driving the slot, let us first see how you get started. It actually doesn’t need much deciphering as the only tool you need is the recognizable controls tab located below the playing area. Just click the + and – coin value selectors to pick a bet ranging from €0.10-200 and then set the machine in motion with the play button. If you want to just sit back and watch as the wins roll in, you can use the auto-spin button to set up ten to infinite back-to-back spins.

The default Return to Player percentage is above average at 96.3%. This gives you very good chances of landing a win on every other spin despite the high volatility setting, which typically translates to an unresponsive session that culminates into one major cash bonanza.

At the start of the base game, you will notice that one of the paylines is highlighted by a white trim. This is the hotspot.

Whenever a win combination is triggered here, the multiplier wheel is activated.

3 free spins symbols landed anywhere on the spinning device will activate a 10 free spins session featuring additional paylines and hotspots. While the paylines are fixed at 8, the exact number of hotspots awarded depends on the number of scatters that are in the hotspot during the trigger. The best possible scenario is all scatters appearing in the hotspot, which means that all the paylines will be hotspots.

Avatars: Gateway Guardians is a slot that comes across as a bit more complicated than it actually is. It’s crystal clear that resources have been invested here, and the result is a unique polished game with very good odds of marching into the history books.

Of course, some wouldn’t care less about innovativeness and are only here to suss out the slot’s potential. Well, you won’t be disappointed as big wins are possible, especially during the free spins. For example, let’s assume you manage to land high-pays only during a free spin, you will get an X320 (40X 8 paylines) gross multiplier before factoring in the booster multipliers triggered by the active hotspots. Considering that the multiplier wheel can award a win boost of up to 101X, we are talking about mind-bamboozling wins here! 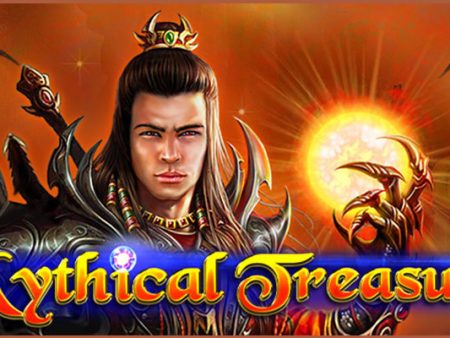 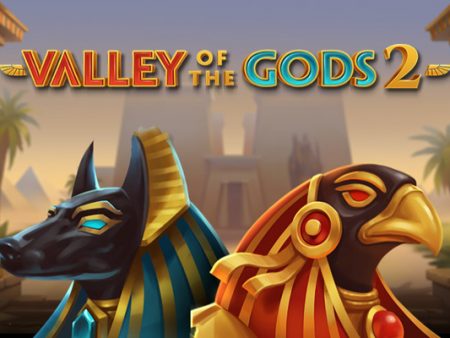