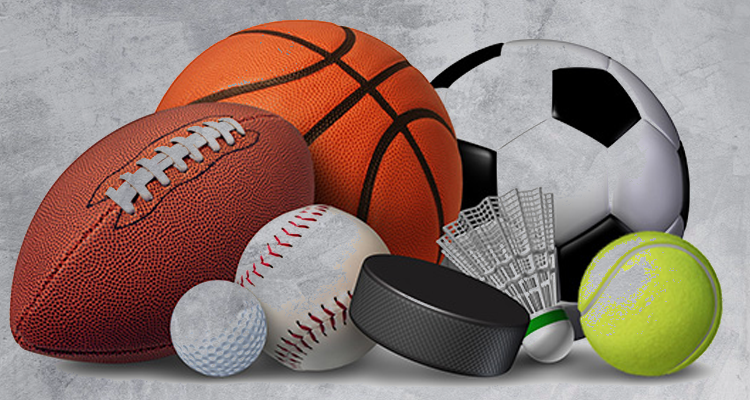 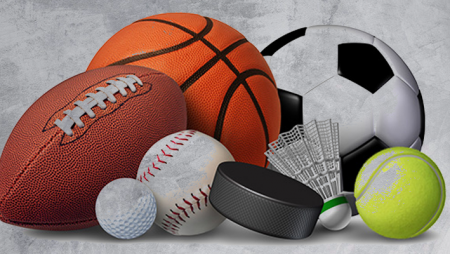 The official sports betting rules have been finalized in Arizona, as the Department of Gaming submitted the set yesterday. If approved by the United States Secretary of State, Arizona will be able to offer sports betting services by September.

Arizona officials would host three public commentary periods regarding the rules before finalizing the regulations. Federal approval is now needed due to the fact that Arizona will offer sports betting via tribal groups.

The rules detail how mobile gaming will operate as well as lists guidelines for operators when it comes to bonuses and promotions. League data usage is also detailed in the rules. If the rules progress as planned, applications for sports betting licenses will be available in early August. By the end of the month, licenses will be approved, and sports betting can officially start by the time the NFL kicks off its new season.

Some sportsbook operators have already signed partnerships with casinos or tribes to prepare for services in the future. There are 20 licenses on offer, so we should see several big names partner up with casino operators in the state before services begin.

Once approved, Arizona will become the latest state in the US to legalize sports betting. Over the past few years, many states have gotten in on the action, to bring in a much-needed new stream of revenues.

Earlier this month, the Indian Gaming Tradeshow and Convention took place with officials from Arizona and California discussing how sports betting is in the works. In California, new proposals are expected to legalize the betting option via card rooms and horseracing tracks.

The Pechanga Band of Luiseno Indians recently hosted a petition drive to see voters in California give the green light for sports betting at aboriginal casinos and privately-owned horseracing tracks in several counties.

For Arizona, President of the Fort McDowell Yavapai Nation, Bernadine Burnette, was on hand, talking to attendees about the legislation bringing sports betting to the state. Burnette stated that there are 10 licenses on offer for aboriginal groups and the bidding process will most likely be competitive as there are 22 federally recognized tribes in the state.

It is expected that sports betting will help bring in new gamblers to the urban tribal casinos in Arizona. However, Burnette and Ak-Chin Indian Community Chairman Robert Miguel, both pointed out during the conference that there is unease among the tribes as off-reservation licensing is also available, with professional sports franchises able to offer services as well.

We shall see in the coming weeks just how many operators vie for licensing in Arizona and which are chosen to offer services within the new industry, as the application process begins.