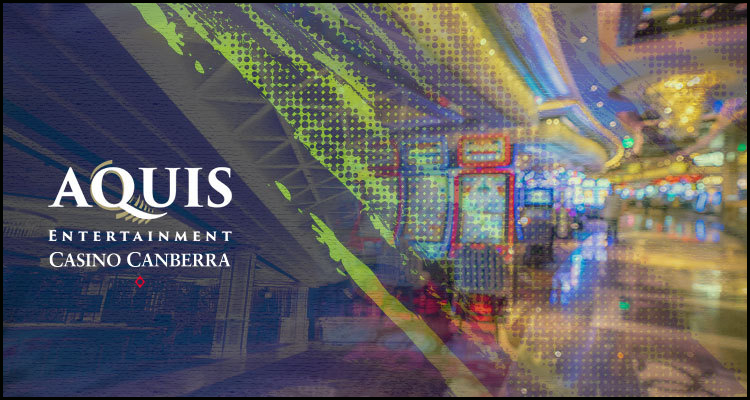 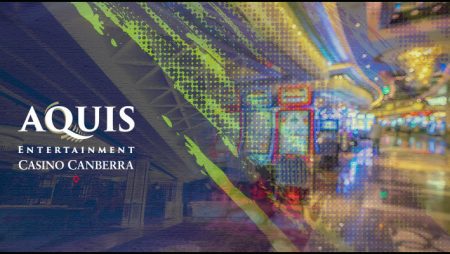 In Australia and casino operator Aquis Entertainment Limited has reportedly asked that trading in its shares be temporarily suspended so as to give it more time to consider a second bid for its Casino Canberra property.

According to a Monday report from Asia Gaming Brief, the Sydney-listed firm agreed a provisional deal in May to offload the 38,750 sq ft venue to a subordinate of local hospitality giant Oscars Hotels Australia Proprietary Limited for approximately $35.85 million. The source explained that this share purchase arrangement also contained a clause that was to have seen the seller receive some $2.06 million in cash in order to help it meet an unspecified number of casino regulatory requirements.

However, the Canberra-headquartered operator has now reportedly revealed that it is considering a new bid from an unnamed third party complete with a price that is ‘materially higher’ than was earlier offered by Sydney-headquartered Oscars Hotels Australia Proprietary Limited. The seller had previously purportedly declared that it intended to use the proceeds from any sale to repay debts, pursue other business opportunities and potentially distribute as much as $22 million to its shareholders.

Aquis Entertainment Limited reportedly spent just over $5 million so as to purchase the ageing Casino Canberra in 2014 before submitting plans the very next year that were to have seen the venue transformed via the addition of luxury shops, high-end restaurants and two hotels alongside a revitalized gaming floor offering up to 500 slots. But, this plan was ultimately denied in December of 2018 purportedly owing to regulatory uncertainty and financing issues in addition to local laws that forbid the enterprise from operating that many slots.

Faced with the real possibility that Aquis Entertainment Limited would shutter the only casino in Canberra and the local government reportedly countered by proposing a compromise deal that would have allowed the firm to bring in 200 slots and 60 electronic gaming machines under strict regulatory guidelines. Nevertheless, the operator balked at this suggestion and almost immediately began looking for a new firm to take over its running of Casino Canberra.

Asia Gaming Brief reported that Aquis Entertainment Limited is expected to release a more detailed explanation of the current situation later in the week although the individual value of its shares on the Sydney bourse has plunged by almost two-thirds over the course of the last year to currently stand at approximately $0.08. Any Casino Canberra sale could purportedly allow the company to recoup its initial investment and take a considerable amount of cash into its next venture.