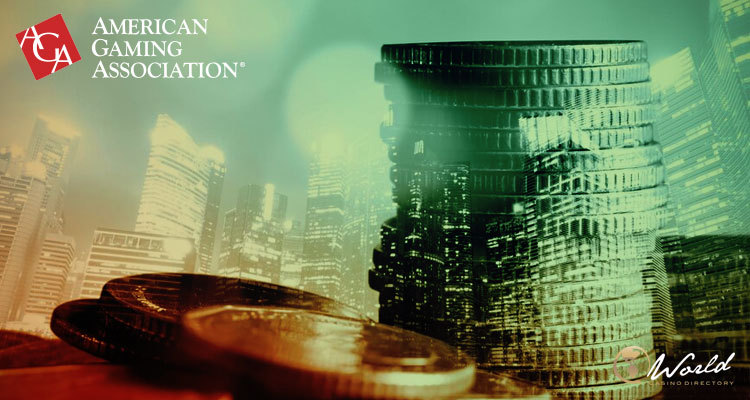 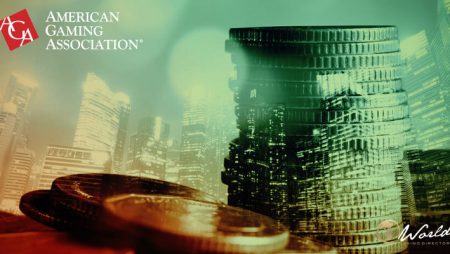 The American Gaming Association’s (AGA) Commercial Gaming Revenue Tracker has reported that commercial gaming revenue in the U.S. reached a record level of $15.17 billion in Q3 2022. This quarterly revenue is 2% higher than the previous Q2 2022 record which amounted to $14.81 billion.

Based on the commercial data obtained for the first first nine months of 2022, this year is likely to surpass 2021, which previously saw the highest commercial gaming revenue. On a year-to-year basis, the 2022 revenue for the first nine months is 14.7 percent higher than the same period last year. Furthermore, the 2022-to date revenue is already higher than the total revenue achieved by the industry in 2019.

AGA President and CEO, Bill Miller, reviews the industry’s trends in the current business environment: “While business challenges remain, high consumer demand continues to fuel our industry’s record success,”  he said, and added: “Our sustained momentum in the face of broader economic volatility points to gaming’s overall health today and provides confidence as we look to the future.”

More about:  Play‘n GO is getting ‘lairy’ with its new Hooligan Hustle video slot

In the observed quarter, the industry continued to lean on land-based slots and table games to generate major revenue growth which amounted to a record $12.27 billion. When compared to Q3 2021, the figure is 1.8 percent higher. Combined year-to-date revenue for the verticals stands at $35.94 billion, which is an 8.1 rise in comparison to the same period of the last year.

Also, sportsbook turnover was additionally induced by a high sportsbook win percentage to experience a steady growth across the existing markets. Alike slots and table games,  sports betting also set a new quarterly revenue record of $1.68 billion to hit 80.6 percent increase on year-over-year basis. In addition, sport betting in September brought the revenue of $4.78 billion, which is another annual record. It  exceeded the 2021 full-year record of $4.34 billion.

iGaming almost scored another one with revenue of $1.21 billion. In fact, the iGaming revenue missed one percent to set a new quarterly high. However, its September performance was similar to that of the sportsbook segment. iGaming generated $3.62 billion through September to stay prompt for additional growth.

Based on the above record figures, with 16 out of 33 commercial gaming states reporting quarterly records in overall commercial gaming revenue, the industry is likely to join slots, table games, and sports betting to generate the highest revenue of all times still this year.