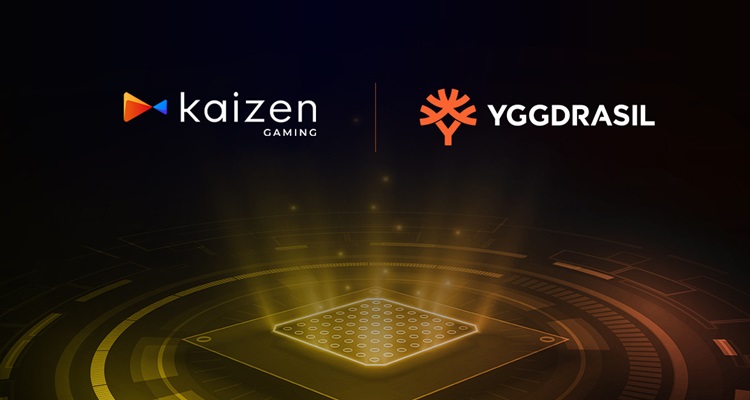 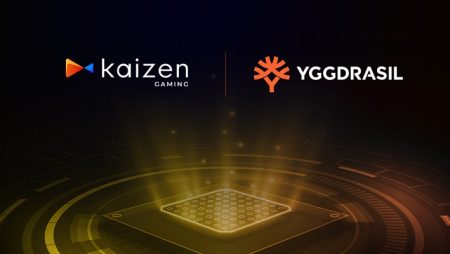 Following the launch of its latest collaborative effort with Bang Bang Games, Yggdrasil has agreed a major iGaming content distribution deal with leading gaming technology company, Kaizen Gaming. In addition to boosting its footprint in Greece, the new partnership also extends to other “key” global markets.

Courtesy of the collaboration, Kaizen brand Stoiximan in Greece will gain access to the online gaming software provider’s entire slots portfolio, as well as thrid-party studio content via the YG Masters program. And in the “near future,” Yggdrasil’s offering will also go live in other important regulated markets, such as Romania, Czech Republic and Germany by way of Kaizen’s Betano international brand.

Founded in 2013, the Swedish innovator’s catalog of more than 90 titles including slots featuring its Splitz, Gigablox, MultiMax, GigaRise and DoubleMax game management mechanics (GEM), which have proven wildly popular with players.

Papadimos said they are “thrilled” to offer Yggdrasil content to their players in Greece and they look forward to strengthening the partnership “across all markets.”

The Stockholm-headquartered company was granted a supplier license in Greece by the Hellenic Gaming Commission in August 2021, allowing it to launch its game portfolio to players in the jurisdiction under the country’s newly revised online gaming regulations. The regulations were passed by the Greek parliament in October 2019, before being submitted to the European Commission in January 2020, with the licensing process subsequently beginning in October 2020.

Entering what is considered a “key” market while also bolstering its presence in other European regulated markets is an “important milestone” for the supplier as it continues its international growth trajectory by establishing itself as a leading worldwide publisher of iGaming content.

“Kaizen Group is a renowned and respected operator and we couldn’t think of a better partner to enter Greece with and to expand in other key markets together.” He adds that they are “extremely proud” of their content portfolio and in 2022 they will “introduce even more outstanding games offering superior player experiences.”

More about:  What to Know About Slot Machines With Bonus Rounds

Aiding players in their attempt at big wins is the Jumbo Rows feature, which is activated by landing a pair of squishy jellies on the same pay line. The vibrant symbols then turn wild and the entire row transforms into jumbo while a win multiplier increases by +1 after each spin.

There’s more! Jumbo Jellies’ scatter game is also potentially lucrative as scatter symbols worth +2 extra spins are locked into place on the reels. This action can see players awarded with up to 18 extra spins in total with non-resetting Jumbo Rows.

Yggdrasil also recently announced that it has been shortlisted for the prestigious Global Gaming Awards London 2022 for Online Casino Supplier and Product Launch of the Year for its wildly popular title, Vikings Go Berzerk Reloaded, released on September 30, 2021!