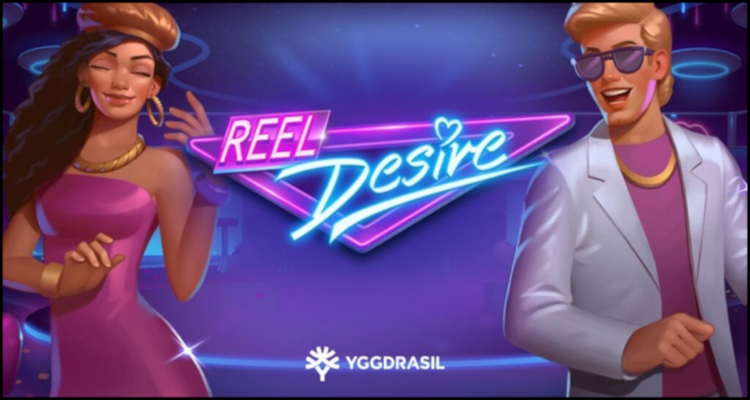 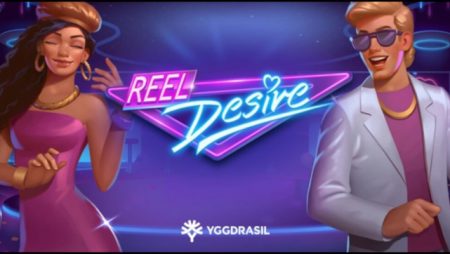 Headquartered in the northern Valletta suburb of Sliema, the innovator used an official Thursday press release to describe its latest five-reel advance as a ‘nostalgia-inducing slot’ that has been designed to transport players ‘back to the good old days of love and disco’. It furthermore stated that the four-row game invites aficionados ‘to get their groove on’ as they attempt to take home prizes that can top out at up to 20,480 times their triggering stake.

Yggdrasil Gaming Limited explained that the 1,024 ways-to-win Reel Desire comes complete with artwork that harkens back to the days of disco balls, ultraviolet black lamps, and shoulder pads as well as a host of attractive bonus features. The Malta, Isle of Man, Gibraltar, and United Kingdom-licensed firm also detailed that the new title offers free spins and multipliers in addition to double wilds that will award the top prize should they cover an entire reel.

Jonas Strandman is the Senior Games Strategist for Yggdrasil Gaming Limited and he used the press release to pronounce that the mobile-friendly Reel Desire moreover offers a pair of free spin modes where attempts can be continuously retriggered. He moreover confirmed that the medium-volatility video slot’s eponymous special feature can randomly present competitors with up to five wild reels during the base game that can potentially be followed by four wild icons to ‘increase the win potential of the round’.

In the game, the unique feature is known as Reel Desire. The feature is triggered at random during the base game. When the feature starts, it turns one to five reels wild. Also on the reels are Double Wilds. This symbol is sticky and will trigger a respin plus provide a 2x multiplier!

More about:  Tom Horn Gaming releases new slot Book of Ba: The Secret of the Netherworld

Finally, Yggdrasil Gaming Limited revealed that Reel Desire with its 96% return-to-player ratio was developed utilizing its own language-agnostic and standardized Game Adaptation, Tools and Interface (GATI) solution so as to allow partner developers to license its own intellectual property and distribute games via the firm’s supplier network.

Read a statement from Strandman…

“This game presents palpable high win potential topped up with two different exciting free spins features. The frequently-appearing Reel Desire feature keeps anticipation high as any given spin can transform into a pay-day for players.”